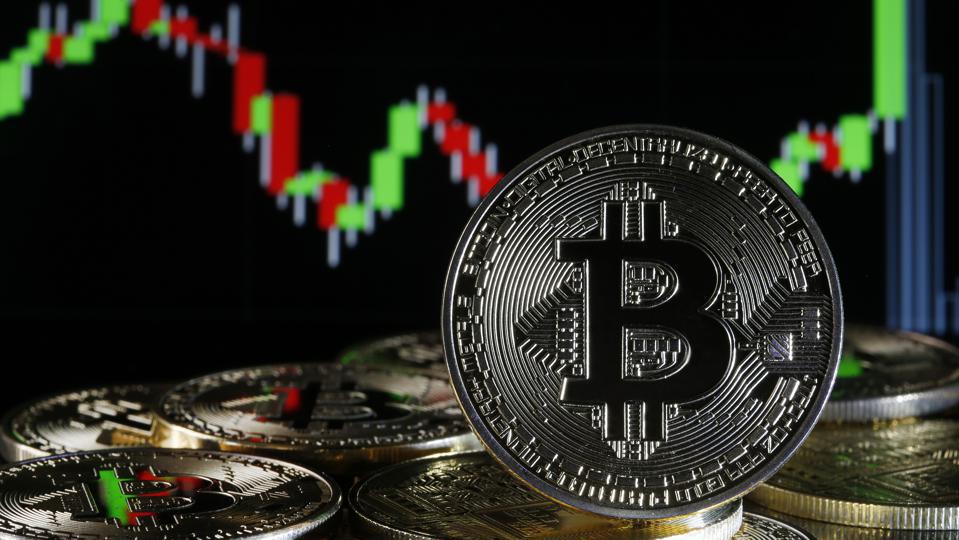 It’s another bad day for the crypto markets. The market is still jittery after the mass sell-off triggered by the instability of stablecoin TerraUSD (UST). This stablecoin imploded earlier this week after it failed to hold its 1-to-1 peg with the U.S. dollar. UST is currently trading at less than $0.45.

Terra protocol’s LUNA token, which was created by the project to help hold TerraUSD’s value, is also in tatters. LUNA, which flew to trading at $119.18 in early April, is now trading for a fraction of a penny, having also lost more than 99% of its value in the last 24 hours. The losses are stark, with LUNA trading at $0.01.

Many cryptocurrency investors have argued that Bitcoin is a new version of gold for the digital era, a potential flight-to-safety investment and hedge against inflation.

But price action in cryptocurrencies suggests the market doesn’t seem to see these highly volatile assets as reliable stores of value during periods of economic uncertainty.

Gold has historically had an inverse correlation to stock prices, a relationship that has played out expectedly so far in 2022. While stock prices have fallen, the price of gold is up 3% in 2022, whereas the S&P 500 is down around 16% year to date.

The selling pressure in the stock market has been driven primarily by fears over persistently high U.S. inflation and the potential for extremely aggressive Fed measures to counter it. The consumer price index (CPI) rose 8.5% from a year ago, the highest U.S. inflation reading since 1981.

Earlier this month, the Fed raised interest rates by 50 bps to a new target range between 75% and 1%. In his post-announcement press conference, Fed Chair Jerome Powell said additional 50 bps increases were on the table at the next two FOMC meetings.

The Fed will also begin allowing $30 billion in U.S. Treasurys and $17.5 billion in mortgage-backed securities to roll off its balance sheet starting in June.

Brian Price, senior vice president of investment management and research at Commonwealth, says the path of least resistance in risk assets remains to the downside for now.

“The overwhelming focus continues to be on inflation, rising interest rates and the war in Ukraine,” says Price. “The market is void of major positive catalysts right now, so it is not surprising that we’re starting the week off under pressure.”

The sell-off in stocks confirms investors are seeking shelter from the potential negative economic impact of the Fed’s tightening, and they just aren’t seeking it in the cryptocurrency market.

What You Need To Know About Crypto Investing

Early investors in Bitcoin, Ethereum and other cryptocurrencies have made a killing. But the cryptocurrency market has a long history of extreme volatility, which is not what investors are looking for in uncertain market conditions.

In fact, Bitcoin has had several deep pullbacks of more than 80% throughout its history, including a roughly 80% crash in 2018.

Like most other cryptocurrencies, Bitcoin is not tied to physical assets or intellectual property, and it doesn’t generate cash flow or pay a dividend or interest to investors. Instead, Bitcoin’s price is tied exclusively to supply and demand, making it difficult to assess its fundamental value, experts say.

Berkshire Hathaway CEO and investing legend Warren Buffett recently discussed Bitcoin’s shortcomings at Berkshire’s annual investor meeting, telling investors he wouldn’t pay $25 for “all of the Bitcoin in the world.”

“Whether it goes up or down in the next year or five years or 10 years, I don’t know. But one thing I’m sure of is that it doesn’t multiply, it doesn’t produce anything,” he said.

Bitcoin and other cryptocurrencies may eventually see their volatility and correlation to other risk assets die down. Still, the recent price action in the cryptocurrency market suggests the bumpy ride could continue for crypto investors in the near term.

Should You Buy the Dip in Crypto?

When it comes to buying the dip, crypto investors should proceed with caution.

When asset prices decline as rapidly as they have in the crypto market over recent days, it can make that coin you’ve had your eye on look like a super deal. But old Wall Street professionals have a rule of thumb that aptly describes moments like this: “Never try to catch a falling knife.”

Using your imagination, you should understand that catching a falling knife—aka “buying the dip”—nearly always ends painfully. That’s not to say that skillful investors can’t make a quick buck trading on heightened market volatility. But the point here is that big, fast market moves can be unsettling for the typical retail investor.