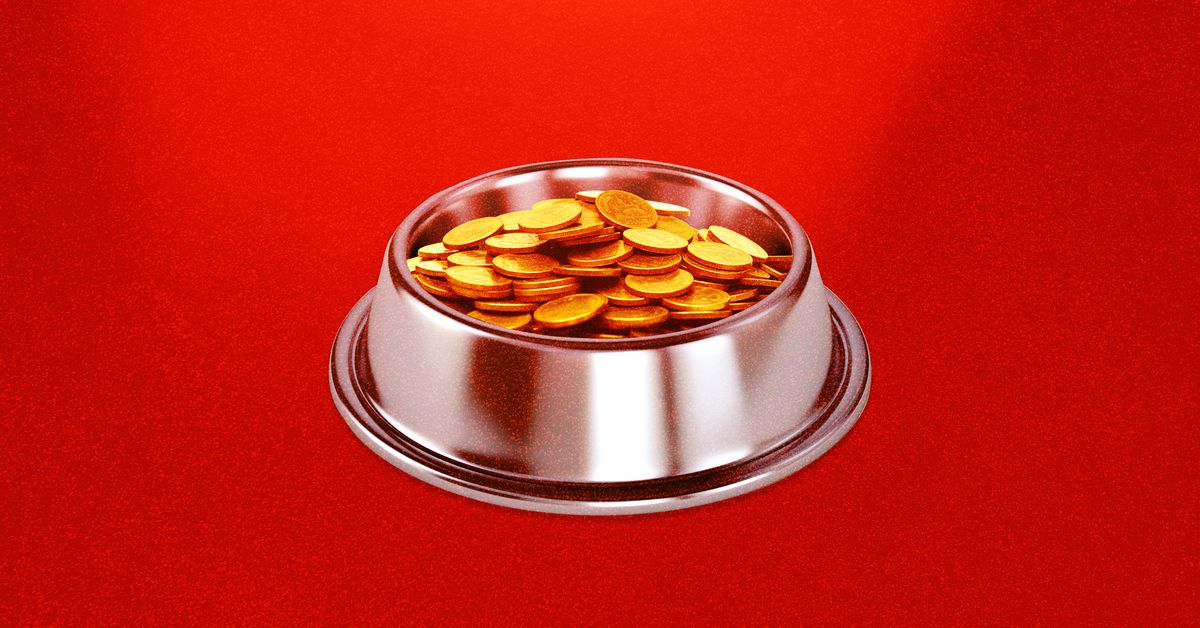 The decline in cryptocurrency coins comes as the Federal Reserve showed officials are seeing a potential quick rise in interest rates for 2022, according to The Wall Street Journal.

Experts said the fast falloff is a sign that cryptocurrencies are risky investments for most people, per MarketWatch.