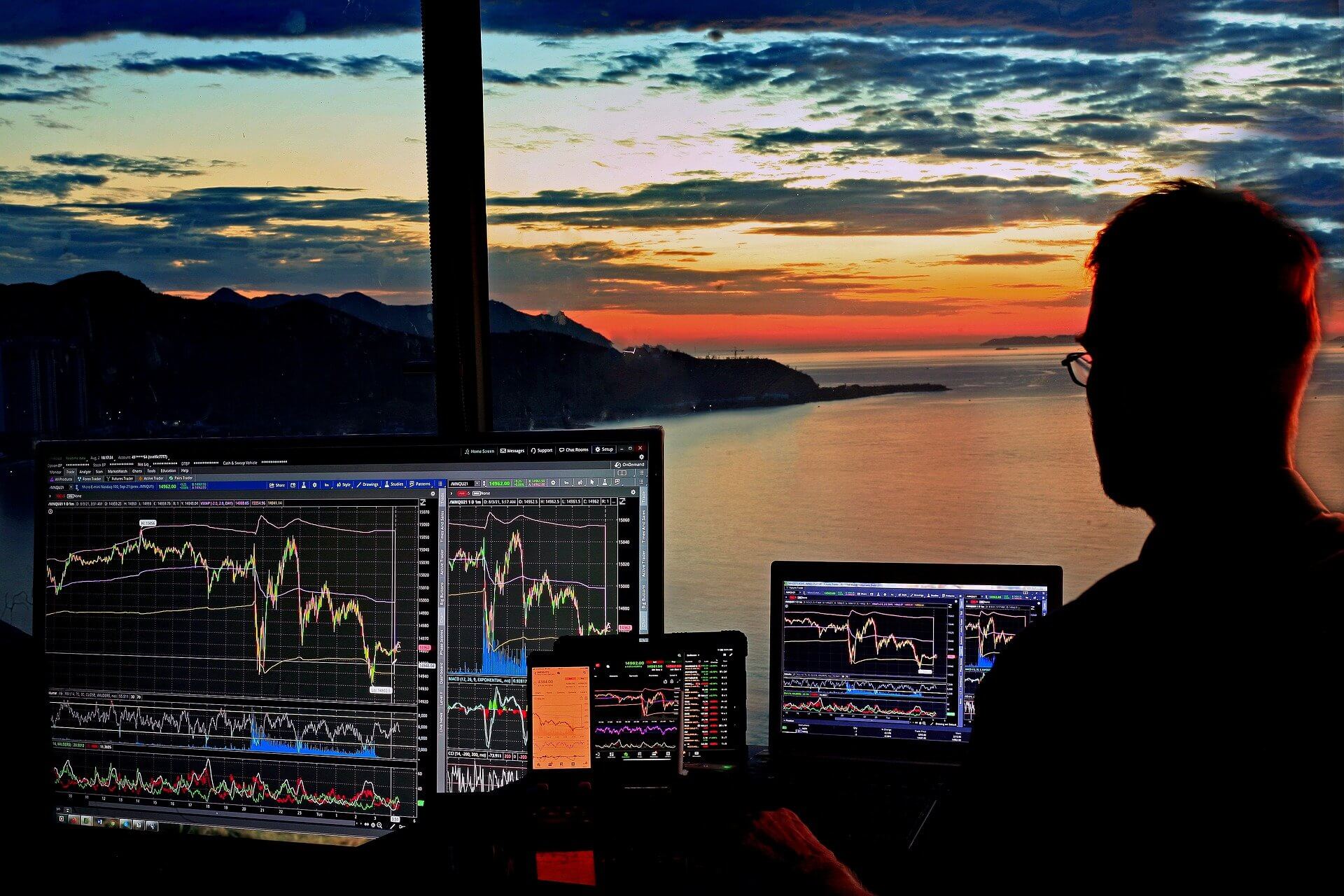 It seems 2022 could most definitely be another potent year for stock market debuts (IPOs) as many well-capitalised crypto-related and blockchain companies head for the exit.

Next ‘Tesla’ or ‘Amazon’ IPO could possibly offer similar levels of stratospheric upside but also heaps of money lost.

Reports show that in the period between 1975 and 2011, more than 60% of newly public companies saw negative returns after five years.

Some of the top picks for who we think could go public next year are:

With the valuation of $95 bn, Stripe could go public already in the first half of 2022.

In November, the company commented it is open to accepting crypto for payments, three years after ending Bitcoin support.

In its last funding round, Stripe managed to raise $600m with a $95bn of valuation, this could make this company one of the biggest IPOs in history thanks mainly to rocketing demand for e-commerce due to the pandemic.

Boston-based cybersecurity company Cybereason has a couple of big things going for it that indicate next year could be ‘the year’.

It plays in the extended detection and response (XDR) space and it has significantly increased its war chest this summer when it raised $275m in financing led by Liberty Strategic Capital – the fund started by former US Treasury Secretary Steven Mnuchin – at a reported $3.1bn.

London-based digital bank Revolut, co-founded in 2015 by CEO Nikolay Storonsky and CTO Vlad Yatsenko, could most probably go public in 2022 – likely in a London listing.

The company is said to have around 15 million customers and was last valued at $33bn in a Series E funding round led by the SoftBank Vision Fund and Tiger Global Management.

The San Francisco-based platform connects content creators such as musicians, podcasters and bloggers with fans, and offers tools for those creators to monetize their content offering NFTs as well.

With that in mind, we can just remind you of some IPOs that happened this year in the crypto and blockchain space:

Disclaimer: The views and opinions expressed by the author should not be considered as financial advice. We do not give advice on financial products.