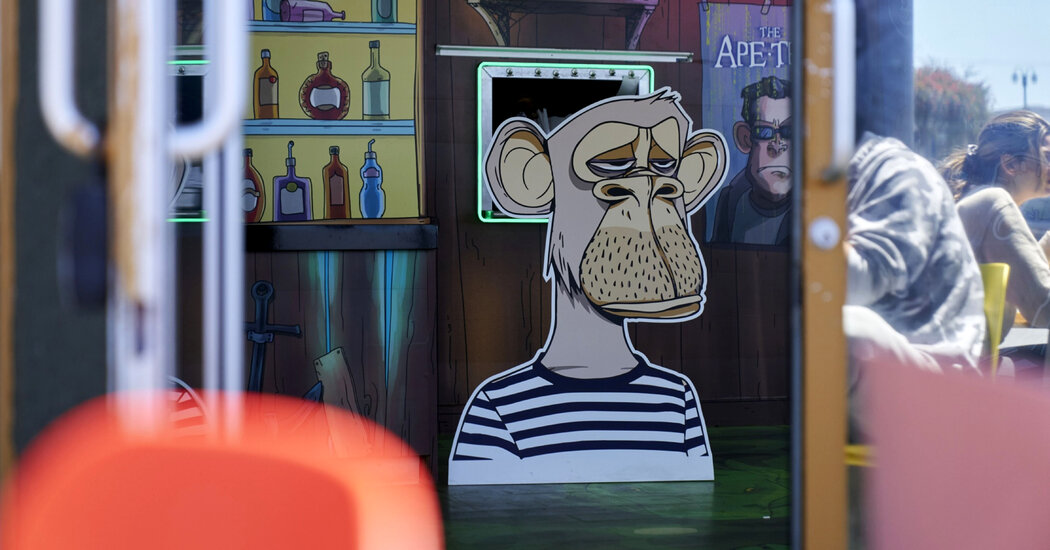 “There will only be a lot more damage as it continues,” White said.

Web3’s nominal aims are quite noble. The original internet boom of the late 1990s, what you might think of as web 1.0, was a time of great stock-market valuations that created a few enduring companies and a lot of dead dot-coms. The post-bust, web 2.0 era of mid- to late 2000s was marked by an explosion of new technologies and new companies — mobile devices, social networks, streaming services and a much more dynamic, interactive web. In the past decade, though, four companies — Google, Facebook, Amazon and Apple — emerged as the central gatekeepers of the internet and, in a larger sense, the tech industry.

Proponents of crypto and associated web3 innovations say these technologies can reverse the internet’s monopolistic turn. They argue that by building the next generation of internet apps on blockchains — essentially public ledgers that can record monetary transactions and store data in a way that is decentralized, meaning not under the thumb of any tech giant — we can pull the rug out from under today’s internet giants. Web3’s boosters also point to a variety of other so-far-unrealized virtues. They say crypto will free us from large financial powers like Wall Street and the Federal Reserve, that it will allow people to send and receive money cheaply, or will bring millions of the world’s “unbanked” into the modern financial system.

Honestly, I have long tried to keep an open mind to these claims, because I have been incredibly dismayed by the way a handful of firms have taken over an internet that I once thought of as a font of innovation. If there really is a new web that’s going to solve all the problems of the old web, sign me up.

But the continual blowups should crater those expectations. At the same time that the Ethereum blockchain was getting crushed by last weekend’s Bored Apes sale, another supposedly smart crypto network, Solana, was taken offline by bots — one of several full or partial outages it has experienced this year. Two other crypto ventures, Rari Capital and Saddle, were hit with attacks that led to a loss of a combined $90 million in Ether. Early last week, Deus Finance lost $13.4 million in the second attack in two months. I could go on — and on, and on.

There’s also little of the decentralization that we’re being promised. Many web3 companies are funded by the same people who built the web we’re now trying to reform.

The main problem isn’t that these technologies will become the basis for the future of the web. They are clearly not ready for that: As White put it, “If web3 can’t handle 55,000 Bored Ape NFTs, how can it handle web-scale technology?”