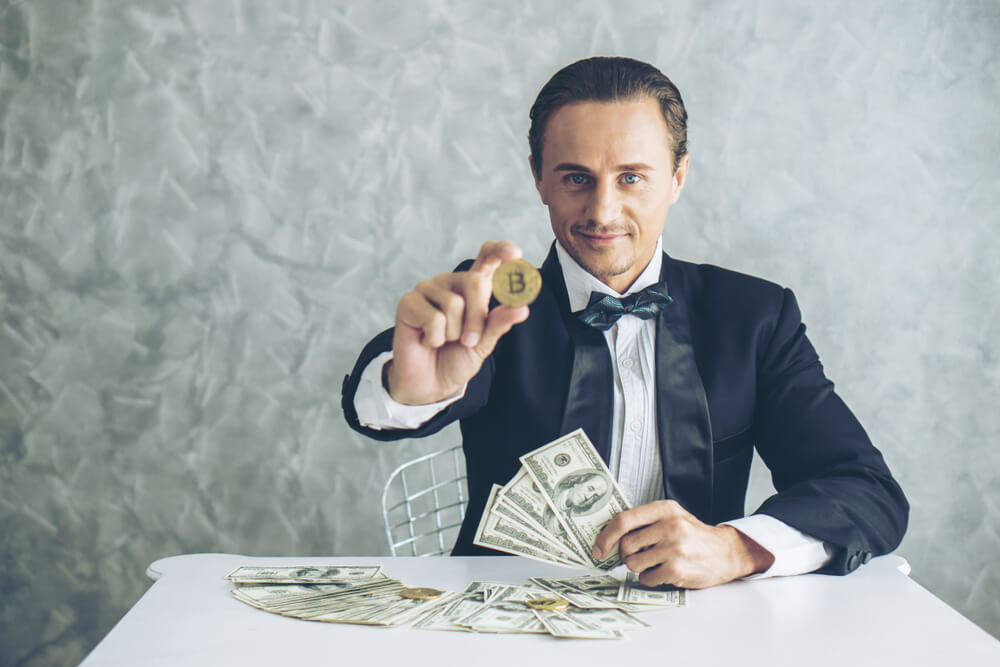 The 2017 bull run produced a freshly-minted group of first generation crypto millionaires – amateurs rich off the spoils of their early intuitions – but fortunes are spent as quickly as they’re made.

With a new graduating class of cryptocurrency investors joining the elusive ranks of the international moneyed following sensational all-time highs for Bitcoin (BTC) and an impressive NFT craze – we ask the question: What do people buy with their crypto?

Those brave few that were bold enough to cash in on the 2017 bull run seemingly spent much of their wealth quite exorbitantly; with their high risk financial plays paying off they clearly deserved some high rewards.

One of the most popular purchases in 2017 was a brief trend for Jacobsen Egg Chair’s produced by Arne – retailing at around $15,000 mid-range – these iconic design pieces were thrones fit for the first generation.

In the spirit of free thinking, some media outlets report that the 2017 class spent quite a bit on education – with a preference for Montessori schooling which encourages education through kinetic hands-on learning that puts intellectual curiosity in the driving seat. These unique and elite schools cost around $30,000 annually in tuition.

Clearly, higher education was another priority for many of these freshly minted rich, with student loan debts being widely cited as major spendings – we can only speculate that this would match the average American student debt of $40,000.

Of course, exotic cars is an important status symbol in the space – with the ‘wen lambo’ meme still circulating to this day.

British trader Peter Saddington took this quite literally, spending 45 BTC on a 2015 Lamborghini Huracan worth around $200,000.

While cars are well-known depreciating assets, Saddington must be stung that he blew the equivalent of $2.3m in today’s valuations on a big red piece of expensive Italian plastic.

Lamborghinis are still on the menu, with the sports car manufacturer reporting surging record sales this year – no doubt helped in part due to the explosive 2021 bull run.

Luxury watches seem very popular too, if degen traders are able to hold onto them…

how it started vs how it ended pic.twitter.com/P2JYUV2BI4

However, with many still speculating that we’re mid-cycle, and some even daring to suggest we’ve broken the cycle entirely – it appears long-term holders aren’t racing to cash in quite like they have in the past.

According to a recent CNBC Millionaire survey a majority of millennial millionaires now have over half their wealth in cryptocurrencies, and most of them reported that they planned to hold and accumulate more in 2022.

Read More: What was the most popular cryptocurrency in Germany in 2021?

Disclaimer: The views and opinions expressed by the author should not be considered as financial advice. We do not give advice on financial products.