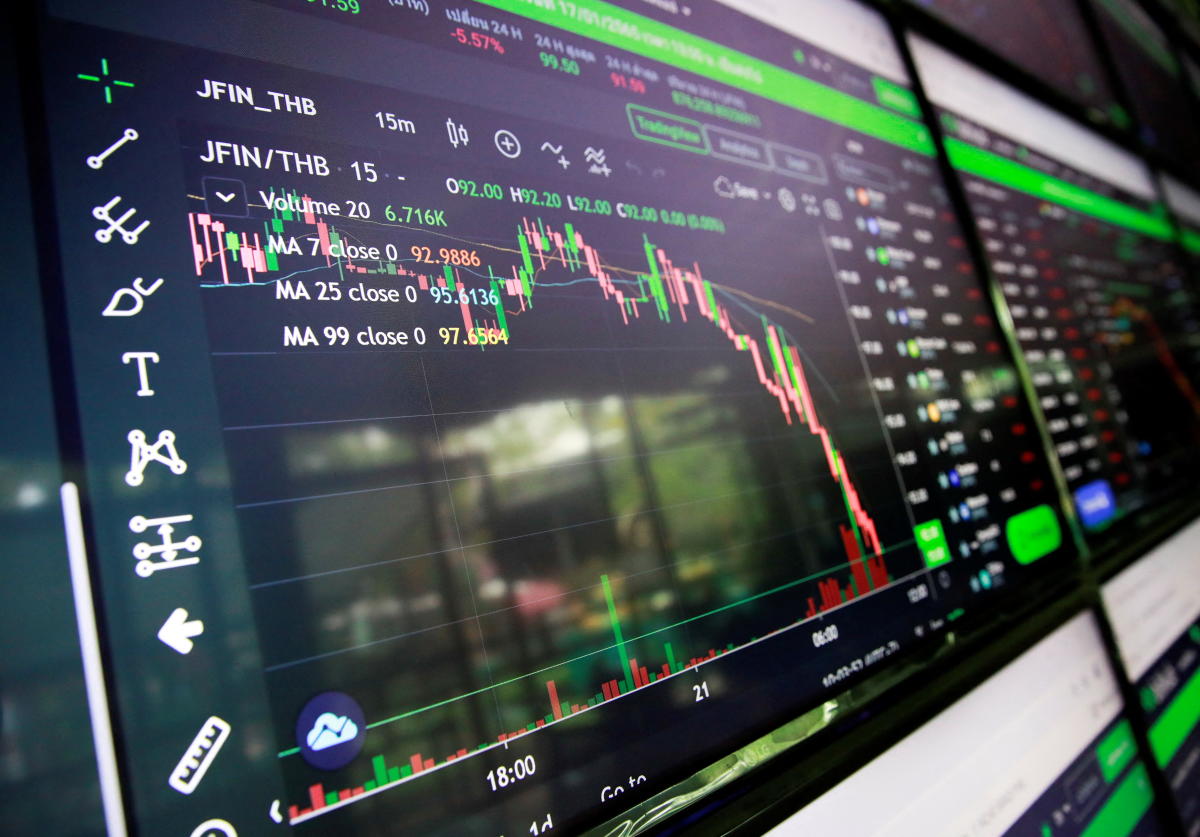 Senators Cynthia Lummis (R, WY) and Kirsten Gillibrand (D, NY) are proposing a tax exemption for up to a certain level of capital gains on cryptocurrencies, as part of new forthcoming legislation to regulate cryptocurrencies.

“We came up with a number of $600 just start out with, but among the things that we’re doing is sharing our bill draft with a number of our constituents so we can get feedback,” Lummis said in an interview with Yahoo Finance. “Is $600 the right number? Should it be higher considering inflation, and in other factors?”

Unlike traditional classes, like stocks and bonds, both senators believe crypto should be allotted a capital gains tax pass up to a certain amount allowing ease of use.

“This is not like owning a stock because you’re not using your stock portfolio to play a computer game online,” said Gillibrand. “Imagine a kid owning some cryptocurrency in a game, and if he has $40 worth of cryptocurrency, you need to have a de minimis amount so that kid’s not filing taxes.”

Gillibrand says blockchain technology is creating a platform for multiple uses, from community organizing, to investing in art, and allowing NFT’s to be traded and used as something of value that will remain a digital asset.

She says the technology needs to be useable for its purpose, and that crypto entities aren’t trying to be banks or broker dealers, but all different types of functions across financial services. Tax exemptions are just one of the many pieces of Gillibrand and Lummis’ crypto regulation bill. 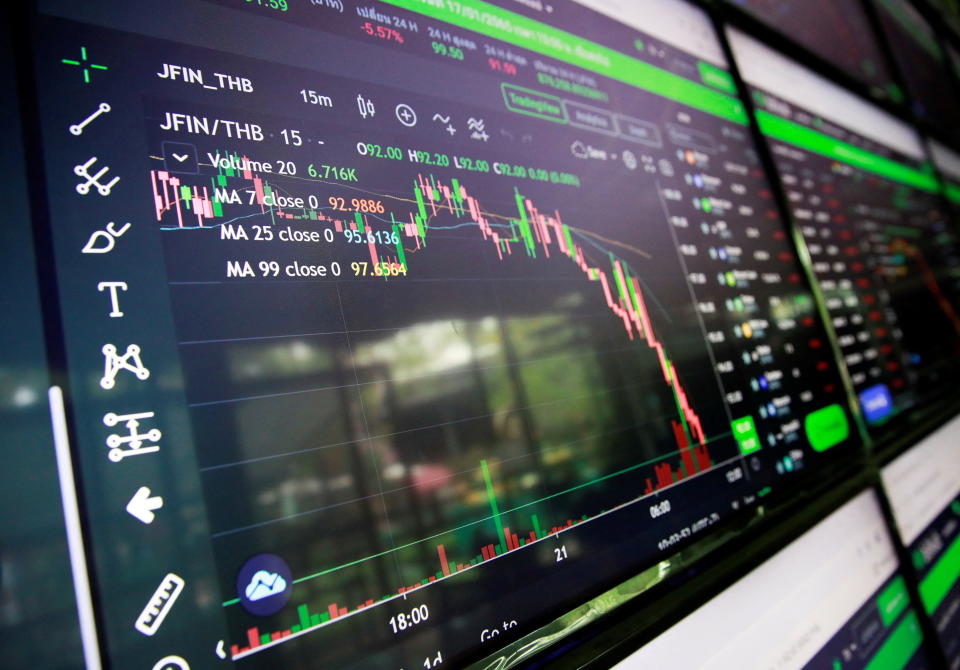 The bipartisan duo have created a comprehensive bill offering a standard set of definitions for how cryptocurrencies should be regulated, whether as commodities or securities, as well as address consumer protection, privacy, and stablecoins.

Senator Lummis says most cryptocurrencies are commodities, which would put them under the jurisdiction of the Commodity Futures Trading Commission for trading spot markets and futures markets. She says for crypto products that are bundled into securities, they would have the so-called Howey Test, a case law test that helps determine what’s a security, which would fall under the Securities and Exchange Commission.

“We’re trying to create that opportunity to continue to innovate while having the playing field more clearly delineated,” said Lummis.

The legislation also provides for protecting users on exchanges against losing money in the event of hacks, by looking to the SEC to enforce consumer protection on exchanges. SEC Chair Gensler encouraged crypto exchanges to register with the Commission.

Gensler warned that the SEC could bring enforcement action if firms do not comply, citing the example of how the SEC charged BlockFi with failing to register its retail crypto lending product earlier this year. The Commission also recently outlined new cryptocurrency accounting standards that would protect crypto assets held by companies for users against hacking losses. 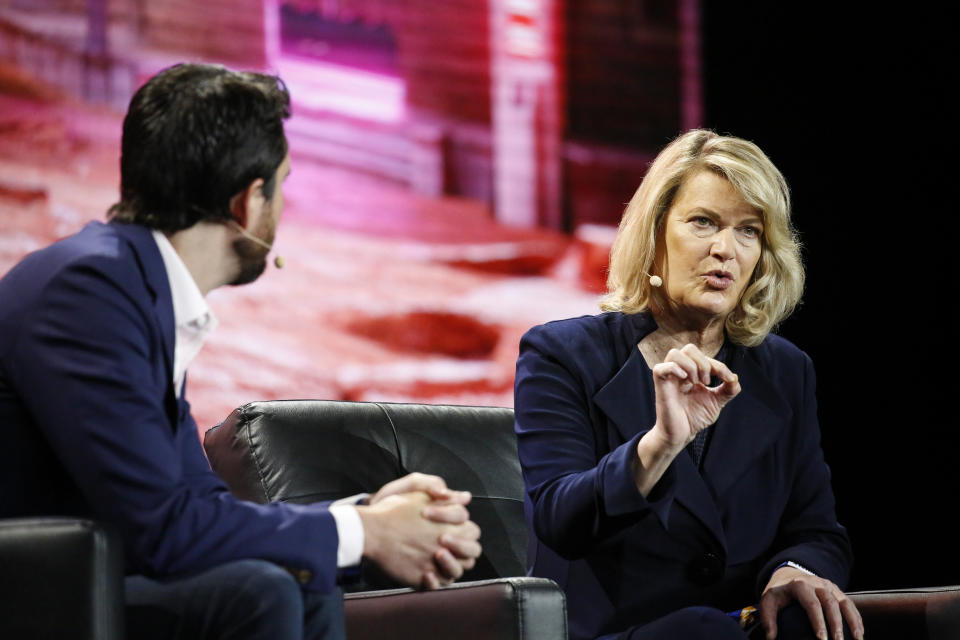 “They don’t do the same things as banks, and they’re not intended to be banks,” says Gillibrand. “We don’t want to create so much cumbersome infrastructure around it because it’s not necessary since the uses are very different. So we’re going to look at the stablecoin industry a little more holistically.”

Gillibrand says the senators don’t want to limit the market by creating the same confines of regulation for banks to stablecoins, rather they want to offer flexibility that enables innovation. The senators’ approach would not require deposit insurance, but instead require that stablecoins maintain fully-backed reserves of 100% at all times.

Issuers would also have a direct line to the Federal Reserve, something crypto banks based in Lummis’ home state of Wyoming have had trouble achieving.The bipartisan senators’ approach stands in contrast to the President’s Working Group on Financial Markets, which recommends only banks be allowed to issue stablecoins.

Republican Senator Pat Toomey is circulating draft legislation for stablecoin oversight that would create a new federal license for stablecoins. It would still allow many existing stablecoin issuers to retain state-registered money transmitter status as long as all are still subject to a set of federal oversight requirements.

When it comes to a decision to pursue a central bank digital currency, Senator Lummis says delay it.

“I’d say, delay it, when it comes around, have it only relate to the central banks, both here and internationally, and not be direct to consumer,” she said.

The bill directs a study of China’s central bank digital currency to understand what the Chinese uses will be and what impact a digital yuan would have on U.S. markets.

“A lot of it is arguably more intelligence gathering than anything else,” says Gillibrand. “So we need to understand it.”

The senators’ overall goal is to keep crypto in America and compete with the world.

“One of the biggest goals for Cynthia and I is to create a market here in America that can stay in America, that this investment and this growth can be part of the US economy, and that these people who want to innovate in this place can do so and have these basic parameters of anti fraud protections, consumer protection, safety and soundness,” said Gillibrand.