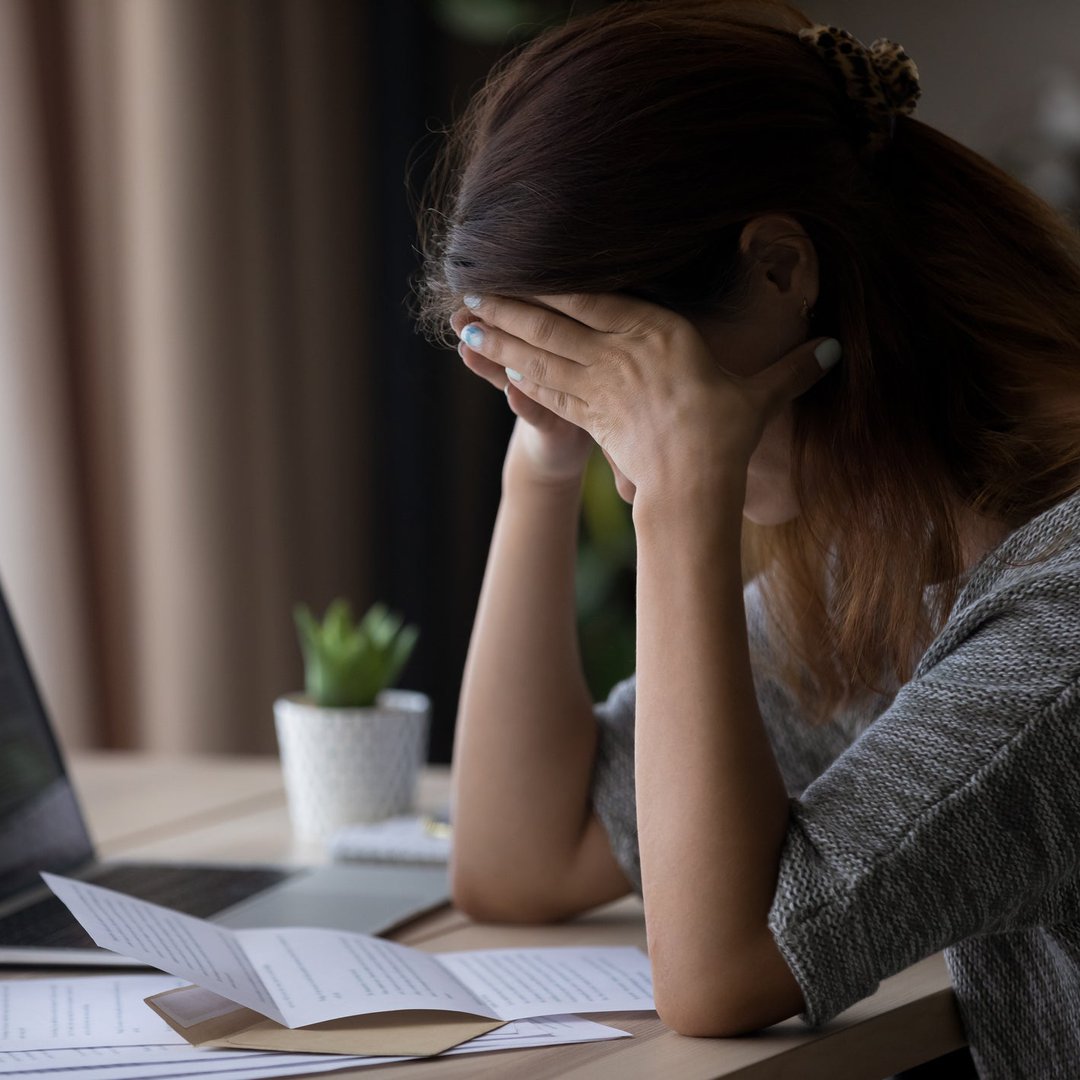 From scams to hacks and government moves, crypto has had its fair share of problems this year.

The total cryptocurrency market cap rose from $767 billion at the start of 2021 to $2.4 trillion at time of writing, according to CoinMarketCap. We saw some coins gain more than 5,000% in just 12 months and the number of available cryptos has now surpassed the 16,000 mark.

For all the successes, the crypto industry also has seen some spectacular belly flops. Here are six of the biggest crypto failures this year.

Unfortunately, the crypto industry is a perfect petri dish for scams. The combination of much publicized sky-high returns, a relatively new and unregulated product, and a sketchy understanding about blockchain are a potent mix for potential scammers.

The Squid Game token had no connection to the popular South Korean show, though the investors who lost their money may feel like characters in its dystopian plot line. About a week after the token’s launch, SQUID’s price hit a high of over $2,800. It then fell to almost nothing when the project’s anonymous creators sold all their holdings — making off with around $3 million.

This type of scam is called a rug pull — when developers suddenly and unexpectedly pull out of a project, taking investors’ funds with them. Squid Game is by no means the only rug pull this year. According to Chainalysis, rug pulls accounted for 37% of all crypto crime revenue in 2021, making it the hottest scam in town. Over $2.8 billion was stolen through rug pulls in 2021.

A fake Walmart-Litecoin presser was another of 2021’s crypto face plants. In mid September, Litecoin’s price shot up on the back of supposed news that the retail giant would accept crypto payments via Litecoin. The release was picked up by several news organizations before it got identified as a hoax. Kroger had a similar experience in November when a fake release said it would accept Bitcoin Cash (BCH). It is a stark reminder of the way the crypto markets can be manipulated by fake information.

We’ve talked about scams and market manipulation, but we can’t discuss crypto catastrophes without also mentioning hacks. Over the summer, a hacker stole over $600 million from a decentralized finance platform called Poly Network — one of the biggest heists in crypto history.

But, in a surreal twist, the hacker then returned the funds, claiming the theft was only done to contribute to the platform’s security. Poly Network dubbed the hacker “Mr. White Hat” on social media. Other DeFi hacking victims have not been so lucky. In December, hackers stole around $120 million from BadgerDAO and about $150 million from trading platform BitMart. The hackers did not return the money.

We’ve had a few instances of crypto exchange outages this year. Perhaps the most dramatic was back in May when the entire crypto market crashed and several top crypto exchanges could not keep up with the huge trading volume. Coinbase, Binance, and Gemini all had problems as traders attempted to either minimize their losses or buy the dip. The lesson? This industry is still in its infancy and trading platforms aren’t perfect.

Many hailed El Salvador’s decision to make Bitcoin legal tender as a major step forward for crypto. However, rushed implementation caused serious technical troubles that hampered adoption. Plus, Bitcoin’s volatility is not easy for low-income groups to stomach, especially after the price fell over 10% in the first few days.

El Salvador’s move into Bitcoin may yet turn out to be a huge success for the country. I hope it does. But for now, the botched implementation has earned it a place in this year’s biggest crypto failures.

China took several swipes at the crypto market in 2021 — and several more in the years before that. It may be a bit of a stretch to call China’s bans one of this year’s crypto failures. But China’s actions did have a huge impact on crypto prices. In May, China’s crackdown was a big reason crypto’s total market cap dropped by about $1 trillion.

In September, prices fell again as China took its harshest steps yet. From an investor point of view, China’s anti-crypto stance should now be built into prices. But as we think about the future, it means we can’t ignore the gathering regulatory clouds in other countries.

Be cautious when investing in cryptocurrency

It would be understandable if the stories above made you want to avoid cryptocurrency altogether. Some investors think this asset class is simply too high risk and prefer to stick to safer investments. But if you’re tempted by the high returns and want to keep crypto in your portfolio, you need to understand the risks and take steps to minimize them.

It’s a good idea to use a reputable cryptocurrency exchange, especially if you’re a new trader. Look for exchanges with third-party insurance as this gives an extra layer of protection against hacking. Another way to keep your tokens secure is to use an external crypto wallet that you control, especially a hardware wallet you keep offline.

If you’re venturing into the land of DeFi, take time to research the platform you are using and the coins you plan to buy. Watch out for crypto red flags — like over promotion, anonymous teams, and poorly written content. That will help you avoid obvious scams.

Most of all, only invest money you can afford to lose. Even if you use reputable exchanges and only buy into legitimate projects, cryptocurrency is hugely volatile. It can generate huge losses as well as significant gains. A good way to mitigate the risks is to ensure crypto is only a small part of your overall portfolio.