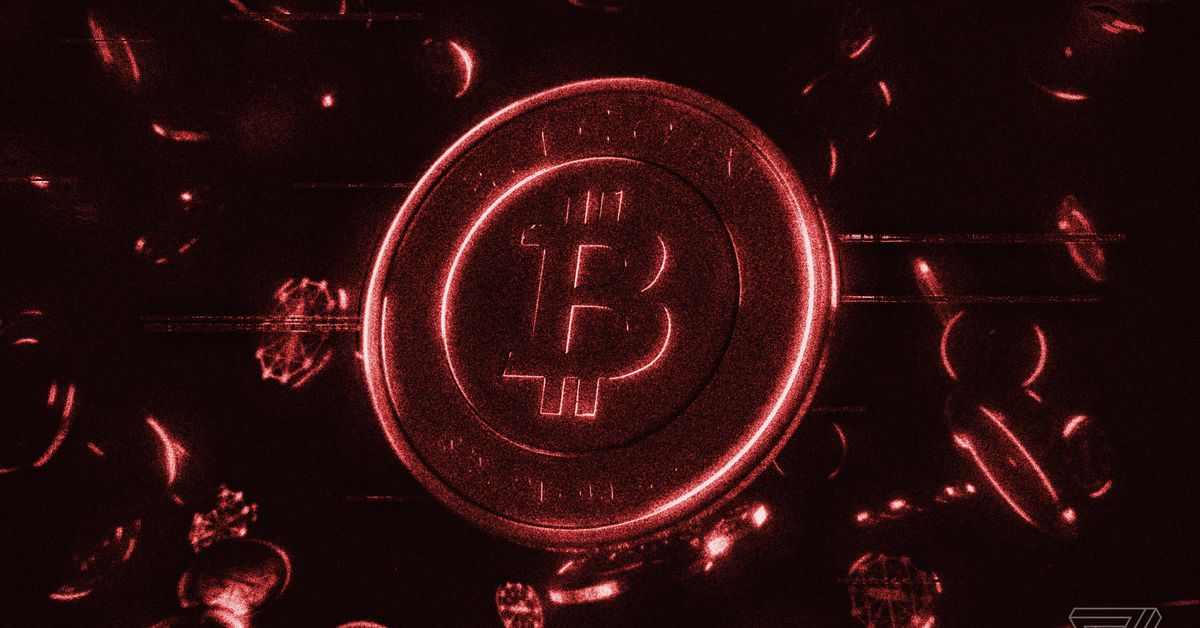 Mozilla, the nonprofit organization that makes the Firefox web browser, announced Thursday that it would be pausing the ability to accept cryptocurrency donations following significant backlash spurred in part by a Mozilla founder, Jamie Zawinski (via Business Insider).

Zawinski, who stopped working for mozilla.org in 1999, tweeted scathing criticism to a December 31st Mozilla tweet promoting that it accepted cryptocurrency donations. Mozilla began accepting bitcoin for donations in 2014.

“Everyone involved in the project should be witheringly ashamed of this decision to partner with planet-incinerating Ponzi grifters,” Zawinski said on January 3rd. (Cryptocurrencies have come under significant scrutiny for their impact on the environment and the fact that the bulk of supposed crypto wealth seems to currently be available to a limited few.)

Hi, I’m sure that whoever runs this account has no idea who I am, but I founded @mozilla and I’m here to say fuck you and fuck this. Everyone involved in the project should be witheringly ashamed of this decision to partner with planet-incinerating Ponzi grifters.

Peter Linss, who made the Gecko engine that underpins Firefox, tweeted his disapproval to Mozilla as well. “What. The. Actual. Fuck,” he said. “You were meant to be better than this.” And it’s not just them — many quote-tweets of Mozilla’s December 31st post are brutal.

On Thursday, Mozilla addressed the situation in a Twitter thread. “Last week, we tweeted a reminder that Mozilla accepts cryptocurrency donations,” Mozilla said. “This led to an important discussion about cryptocurrency’s environmental impact.” Mozilla says it will be “reviewing if and how our current policy on crypto donations fits with our climate goals,” and while that review is taking place, it will be pausing crypto donations. It also promised that the review will be “a transparent process” and that it will “share regular updates.”

In the spirit of open-source, this will be a transparent process and we’ll share regular updates.

We look forward to having this conversation and appreciate our community for bringing this to our attention. 4/4

However, Mozilla isn’t completely distancing itself from decentralized technologies like cryptocurrency, saying that “decentralized web technology continues to be an important area for us to explore.”

“I’m glad Mozilla reversed course here,” Linss said in a Twitter DM to The Verge after we first published this article. “They play a crucial role in keeping the web open and free. I’m also grateful for the support of all the fans of Mozilla helping to keep them accountable to the ideals they were founded under.”

Zawinski responded to Mozilla’s decision in a blog posted Thursday evening, where he kept up his sharp criticism. Here is an excerpt (included links are his):

I am happy for whatever part I played in getting them to rescind that terrible decision.

Cryptocurrencies are not only an apocalyptic ecological disaster, and a greater-fool pyramid scheme, but are also incredibly toxic to the open web, another ideal that Mozilla used to support.

So I hope that after they “conduct their review”, the conclusion they reach is the obvious one: ”Bury it in the desert. Wear gloves.”

Mozilla is just the latest company to take heat for its involvement with cryptocurrency and blockchain technologies. Tesla was lambasted for its decision to accept bitcoin as payment last year, and it reversed the policy soon after. And gaming companies have recently been heavily criticized for their NFT efforts, with the developer of the upcoming game STALKER 2: Heart of Chernobyl going so far as to entirely cancel its NFT plans in response to outcry.