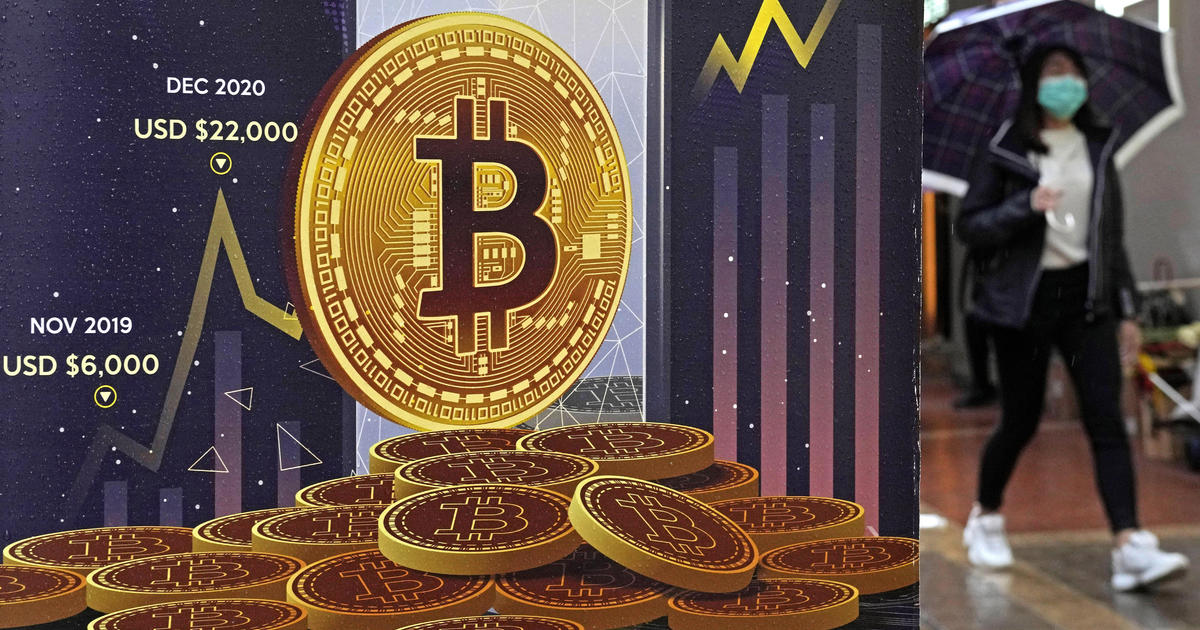 Among those reeling from the billions of dollars lost in the cryptocurrency crash, no company has taken a greater beating than Coinbase. The nation’s largest and first publicly traded crypto exchange, Coinbase has seen its stock price plunge 81% this year, and has recently announced plans to shed one-fifth of its staff.

With Coinbase reporting a $430 million first-quarter loss, some hedge funds are starting to short the stock, meaning Wall Street is betting on Coinbase’s value dropping even further.

But all is not lost for the exchange, according to analysts, who see more bounce to the crypto bubble than the current crash suggests. Despite its recent struggles, they predict Coinbase will make it through this crypto market slump and ultimately thrive. That’s because the company has learned how to survive such downturns, analysts say.

Coinbase, founded in 2012, established itself years before the cryptocurrency craze or the current “crypto winter” hit the U.S. It has now captured a $13.8 billion market cap with about 5,000 employees and $256 billion in assets on the platform.

“Coinbase has been through a few crypto winters and, each time, they obviously have survived,” said John Todaro, a crypto asset researcher for Needham & Co. “The winter would have to get progressively worse for Coinbase to be in any real danger.”

Coinbase’s $6 billion in reserves bolster his confidence. That money is “a pretty solid cushion” to help Coinbase get through turbulent times, Todaro said.

Profits based on number of transactions

Coinbase didn’t respond to a request for comment on how the crypto market has impacted business. CEO Brian Armstrong said during an earnings call in May that Coinbase officials “tend to do our best work in a down period.”

Still, one of the reasons Coinbase is struggling now is because there are fewer people on the platform making transactions. Coinbase makes a majority of its revenue by charging a 1% fee on every crypto transaction, but company officials said in May that the volume of transactions has slowed. The number of Coinbase monthly users has dropped 19% since the end of last year, the company said.

“They are one of the best capitalized firms,” Ryan told CBS MoneyWatch. “And even though they have a business model today that’s based off transactions, they’re building one of the most diversified businesses in the (crypto) industry.”

Not only is Coinbase seeing fewer transactions, but crypto prices have dropped to their lowest levels this year.

The price of bitcoin, ethereum and other major tokens started falling this spring as rising inflation tightened its grip on the U.S. economy. With the cost of everyday items like gas and groceries increasing, investors began pulling their money out of investments they deemed risky, including cryptocurrencies. As investors sold off their digital assets, the price of crypto fell further.

Stablecoins losing their pegs to the U.S. dollar also played a role in investors’ departure from crypto in recent months. Individuals who had grown dependent on stablecoins like luna and terraUSD to shield their money from the wild swings typical of many cryptocurrencies, were stunned to see both those coins fall under $1 in May — something that was never supposed to happen. The price drop of the two benchmark stablecoins further eroded investors’ faith in the crypto market.

Ryan believes the recent price slumps won’t last forever and that investors will return to crypto. Once they do, they will likely use Coinbase, according to Ryan.

“We expect them to gain even more market share after this, but no doubt we’re in a difficult moment right now in the market,” he said.

As the crypto market goes, so goes Coinbase

Coinbase is a real-time case study of what happens to a crypto company when the price of bitcoin and tokens fall, analysts say. Coinbase’s future hinges on prices growing stronger, as do the futures of other major crypto platforms like FTX and Kraken, analysts said.

The crypto landscape is much broader and richer now than it was in April 2021 when Coinbase went public and its shares were trading at almost $400 a piece. Competitors like Binance and Crypto.com have captured investors’ attention, while crypto scams and hacks have grown more lucrative, leading federal lawmakers to push for more regulation around digital assets.

All that activity, analysts said, has created an even greater divide between pro-crypto investors and skeptics. How quickly Coinbase rebounds depends on how many investors “believe there’s a big future for digital assets,” Ryan said.

“If you have a positive view on the future of the crypto economy and you’re bullish on where it can get to, then that should be your same view on Coinbase,” he said.