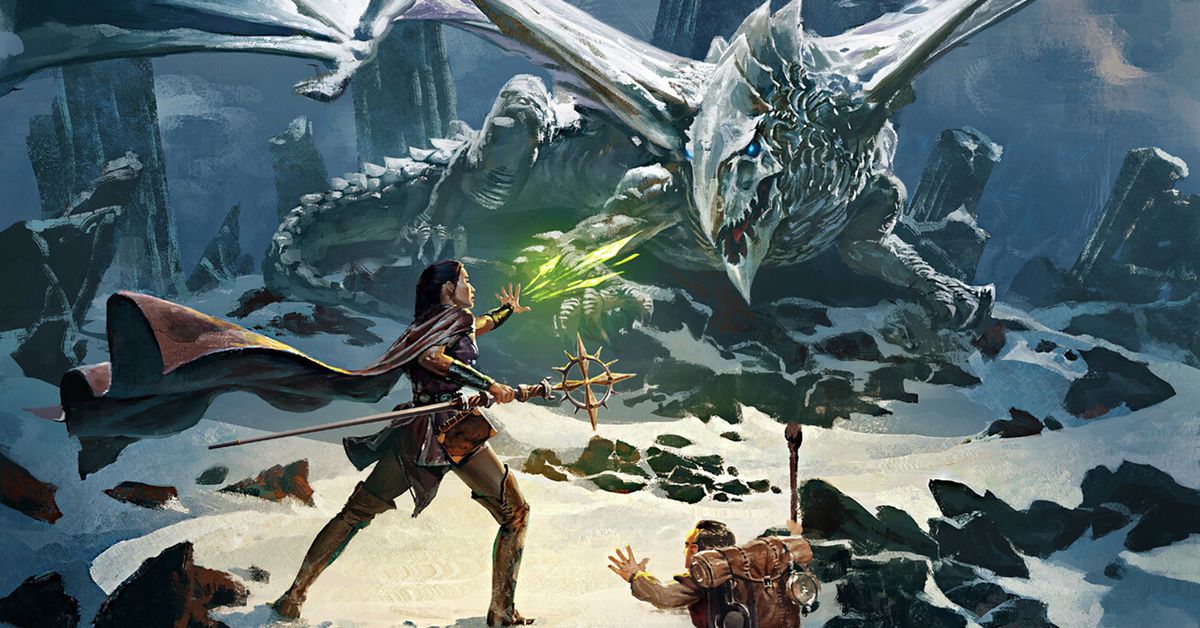 Wizards of the Coast will publish a new licensing agreement for the next iteration of Dungeons & Dragons, called One D&D, in early 2023. This new framework will only cover written materials, but its existence will impact creators of all stripes — including but not limited to authors, independent publishers, video producers, and actual play troupes.

The announcement, made in a blog post on Dec. 21, comes on the heels of a big year for publishers of alternative D&D content — including high-earning crowdfunding campaigns and even a novel start-up attempting to blend existing D&D content with cryptographic blockchain technology.

The new licensing agreement is still in the works, Wizards said, and is expected to launch in early 2023. Last week’s announcement, therefore, is an effort to ease concerns among players and creators alike while lawyers sort things out in the background.

“You all matter to us,” Wizards said on its newly acquired digital platform, D&D Beyond, vowing to “provide transparency on how D&D will continue supporting third-party creators.”

But the post, which runs a little over 700 words, is painfully short on details. So let’s unpack what it says, and what it doesn’t say, about the future of D&D. 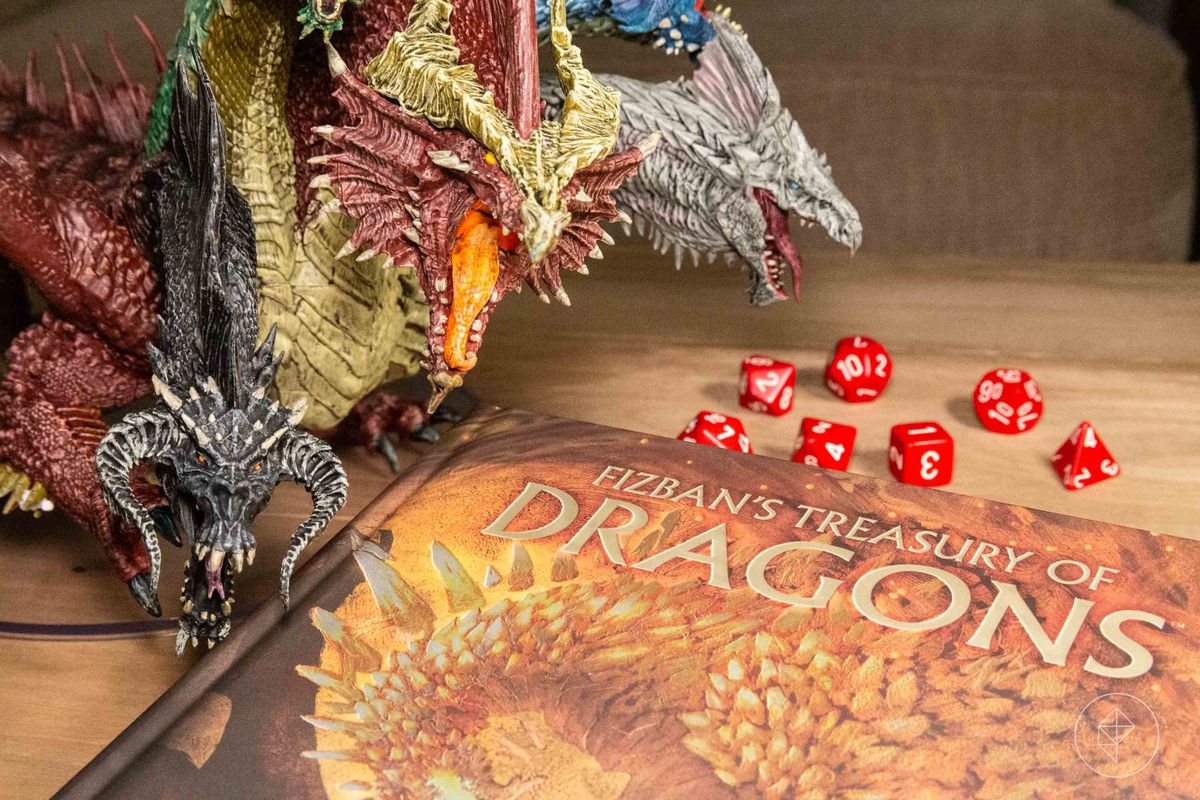 Wizards currently maintains its relationship with game content creators via the Systems Reference Document (SRD), which is publicly licensed under the Open Gaming License (OGL). Think of the SRD as a truncated version of the larger 5th edition D&D content library — bigger than what comes in your basic Starter Set, but far smaller than what is available inside the core D&D rulebooks like the Player’s Handbook and the Dungeon Master’s Guide. That content is legally exposed to the gaming public, through the terms set forth in the OGL, as a resource for creating new content compatible with the D&D ruleset.

But, according to Wizards, the OGL is not specific enough as currently written.

“The OGL needs an update to ensure that it keeps doing what it was intended to do,” Wizards said, which is “allow the D&D community’s independent creators to build and play and grow the game we all love — without allowing things like third-parties to mint D&D NFTs and large businesses to exploit our intellectual property.”

The SRD and the OGL are nearly a decade old at this point, created in the lead-up to the launch of 5th edition D&D in 2014. A lot has happened since then. D&D is more popular than ever before, of course, thanks in part to a resurgence of interest in tabletop role-playing brought on by shows like Stranger Things and Critical Role. Actual play performances have grown from an oddity to a multi-million dollar segment of the entertainment industry. High-profile projects based on 5th edition D&D rules, such as Blizzard executive Chris Metzen’s Auroboros: Coils of the Serpent, are pulling in serious money through crowdfunding. Meanwhile, a startup called Gripnr is intent on “building 5e TTRPG on-chain,” applying cryptographic blockchain technology — somehow — to D&D.

Given that landscape, you can easily imagine a Hasbro executive somewhere in a corner office closing the door to have a panic attack. Homegrown competition of this type can have a significant impact on the future of a media brand. Look no further than Metzen’s own Warcraft, which helped to give birth to video gaming’s MOBAs nearly 20 years ago. The globally popular MOBA genre, which includes League of Legends, began as the Defense of the Ancients mod for Warcraft 3— a mod that ultimately grew outside of Blizzard’s control to become a major competitor to franchises like Warcraft, Starcraft, and Diablo.

Viewed from that perspective, Wizards’ announcement makes a lot of sense. Hasbro needs to protect itself from potential competition arising from within its own community of players and fans, and that’s going to mean some changes to the status quo — especially as D&D steps off into a digital future.

But D&D is a naturally creative pursuit. Fans and small creators alike need to have access to something like the Systems Reference Document to grow the hobby going forward. Therefore, Wizards said, changes to the Open Gaming License will only apply to “material created for use in or as [tabletop role-playing games].” Of course, that naturally excludes… well… literally everything else.

“Other types of content, like videos and video games, are only possible through the Wizards of the Coast Fan Content Policy or a custom agreement with us,” Wizards said. “To clarify: Outside of printed media and static electronic files, the OGL doesn’t cover it.”

Wizards goes on to set some benchmarks for earnings made from that OGL-related content. Creators making more than $50,000 in a year from SRD-related projects must report that revenue directly to Wizards of the Coast. Later, for anyone making more than $750,000 annually, a new royalty scheme will kick in starting in 2024.

What that means for the thousands of YouTubers, Etsy creators, 3D modelers, and small-time actual-play troupes who earn a modest income from work based on D&D remains unclear. The OGL is still being revised, and regardless of what it says, the document is ultimately meaningless until Wizards backs it up with attempted legal action in the future. Will you need to pay Wizards every time you pour a resin d20 and sell it to a customer? No, that’s absurd. But, in the future, if your home campaign spawns an animated series on Amazon, or your nifty new setting ends up making you millions on Kickstarter, you can expect Wizards of the Coast’s lawyers to come calling.