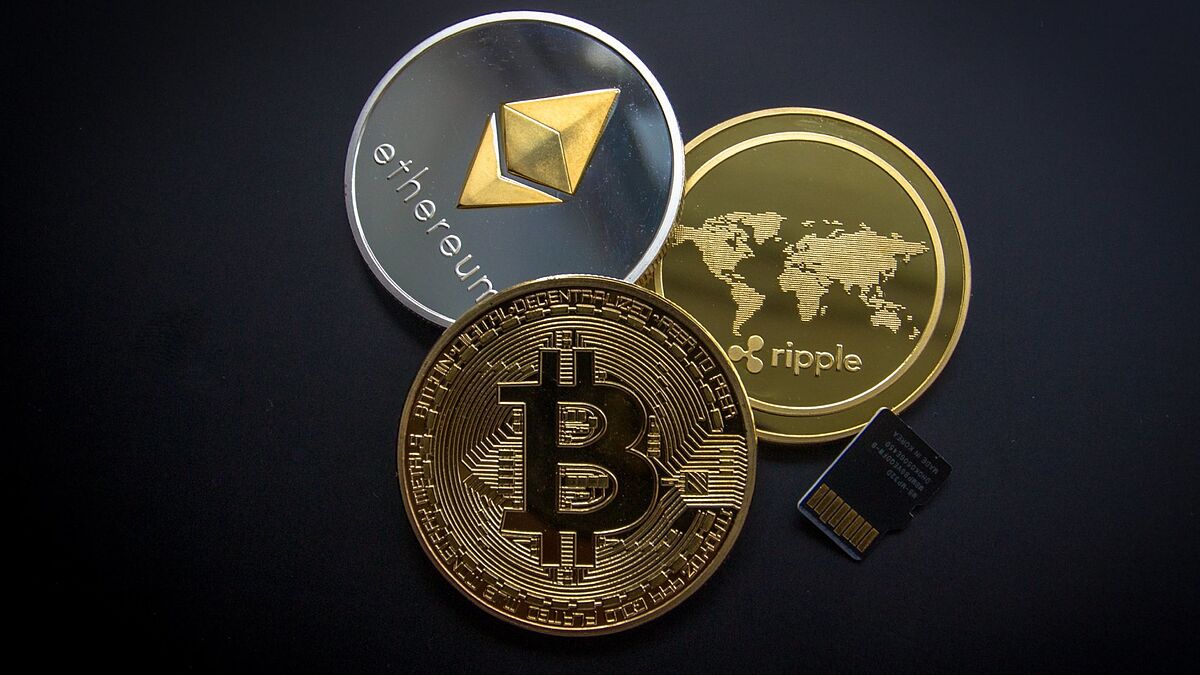 The couple filed a legal complaint with the US District Court for the Middle District of Tennessee.

They obtained 8,876 Tezos tokens through staking, and they claimed to the court that any tokens gained through proof-of-stake should be considered “new property” created by the taxpayer.

The Jarrets argued the Tozen tokens obtained should not be taxed until sold or exchanged.

The precedent opens the debate in defining and taxing cryptocurrency assets.

The IRS form 1040 verifies if taxpayers “received, sold, exchanged, or otherwise disposed of any financial interest in any virtual currency during the last year.”

The IRS is trying to move on to cryptocurrencies. Nevertheless, there’s still confusion about terms and how they can tax them.

The IRS definition goes against the recent case in which they offered a settlement.

Cryptocurrency holders have plenty of doubts about the new IRS policy and how it would affect their earnings.

It is unclear if the IRS plans to update their official guidance regarding cryptocurrency. Nevertheless, crypto owners could start a new positive movement.

According to Crypto & Blockchain journalist Kamran Rosen, “sources close to the matter say the couple (Joshua and Jessica Jarret) plans to pursue the case further in court to obtain longer-term protection. This would undoubtedly set a national precedent for the growing taking industry, currently estimated to be around $18B.”

“With half of all Bitcoin owners filing taxes on their crypto for the first time this year, the decision is likely to be one of the most closely watched of the 2021 tax filing season,” Rosen published.