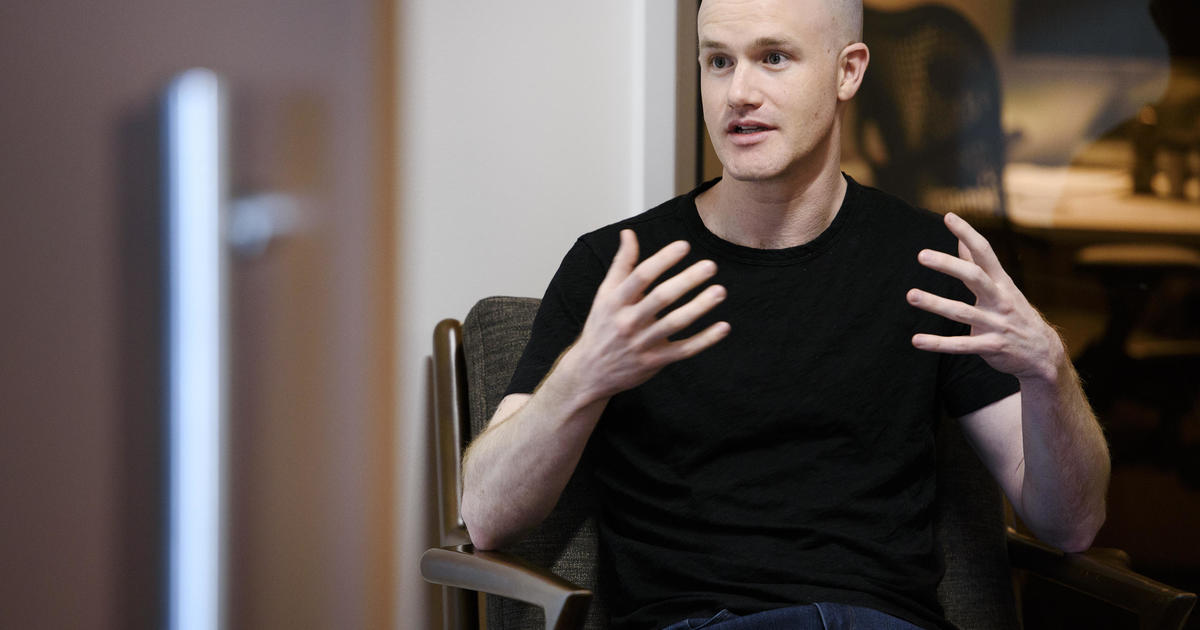 U.S. banks, oil companies and internet service providers are cutting off Russia’s access to their services following its invasion of Ukraine, and the list of other companies doing the same grows daily. But one rapidly growing industry so far has declined to pull back in Russia: cryptocurrency traders.

Unlike other financial institutions, crypto exchanges have so far chosen not to suspend service to their customers in Russia. Coinbase CEO Brian Armstrong said in a series of tweets last week that “ordinary Russians are using crypto as a lifeline” after the ruble’s value plummeted as a result of economic sanctions imposed by the U.S. on Russia. Shutting down Coinbase’s trading platform in Russia would hurt ordinary Russians, many of whom don’t support the war, he said.

“We are not preemptively banning all Russians from using Coinbase,” Armstrong tweeted. “We believe everyone deserves access to basic financial services unless the law says otherwise.”

8/ Some ordinary Russians are using crypto as a lifeline now that their currency has collapsed. Many of them likely oppose what their country is doing, and a ban would hurt them, too. That said, if the US government decides to impose a ban, we will of course follow those laws.

The crypto world was thrust into the global spotlight days after Russian forces invaded Ukraine, as investors across the globe donated millions of dollars’ worth of cryptocurrency to the Ukrainian government in a show of support. Russian investors, meanwhile, are ditching the ruble and converting to bitcoin following a plunge in the Russian currency’s value as economic sanctions take hold.

Coinbase joins Kraken, KuCoin and Coinberry and other crypto exchanges that said they will not block Russian customers from using their platforms. The platforms argue that blocking ordinary citizens runs contrary to their crypto-isn’t-tie-to-a-government appeal.

“Crypto is meant to provide greater financial freedom for people across the globe,” Binance said in a a statement last month. “To unilaterally decide to ban people’s access to their crypto would fly in the face of the reason why crypto exists.”

Can Russia use crypto to avoid sanctions?

Armstrong’s comments came as U.S. lawmakers expressed concern that the Russian government will use cryptocurrency to circumvent economic sanctions targeting a slew of Russian financial institutions, including its Central Bank.

But it’s unlikely Russia can use crypto to evade sanctions, said Yesha Yadav, a Vanderbilt University law professor and expert in financial technology regulation. The Russian economy is too large and there’s not enough efficiency on the blockchain — the technological platform for digital currencies —to convert rubles into cryptocurrency at a scale large enough to prop up the economy, Yadav told CBS MoneyWatch.

The U.S. government hasn’t ordered American crypto companies to block their Russian customers, Yadav noted that the current U.S. Treasury directive doesn’t require crypto exchanges to block all Russian IP addresses. But that could change in coming weeks now that the U.S. Justice Department has created a task force that will explore possible restrictions on crypto trading with Russia, she said.

While ordinary Russian citizens will continue to have access to Coinbase, Binance and the others, those exchanges also said they will freeze the trading activity of any Russian national that the U.S. places on its sanctions list, including Russian oligarchs.

“That being said, we don’t think there’s a high risk of Russian oligarchs using crypto to avoid sanctions,” Armstrong tweeted. “Because it is an open ledger, trying to sneak lots of money through crypto would be more traceable than using U.S. dollars cash, art, gold, or other assets.”

A Coinbase spokesperson confirmed to CBS MoneyWatch that sanctioned Russians will be blocked, but declined to say who or how many people on the sanctions list have Coinbase accounts. Binance CEO Changpeng Zhao said in a blog post Friday that the Singapore-based company has booted one sanctioned person, whose identity was not disclosed, off its platform.