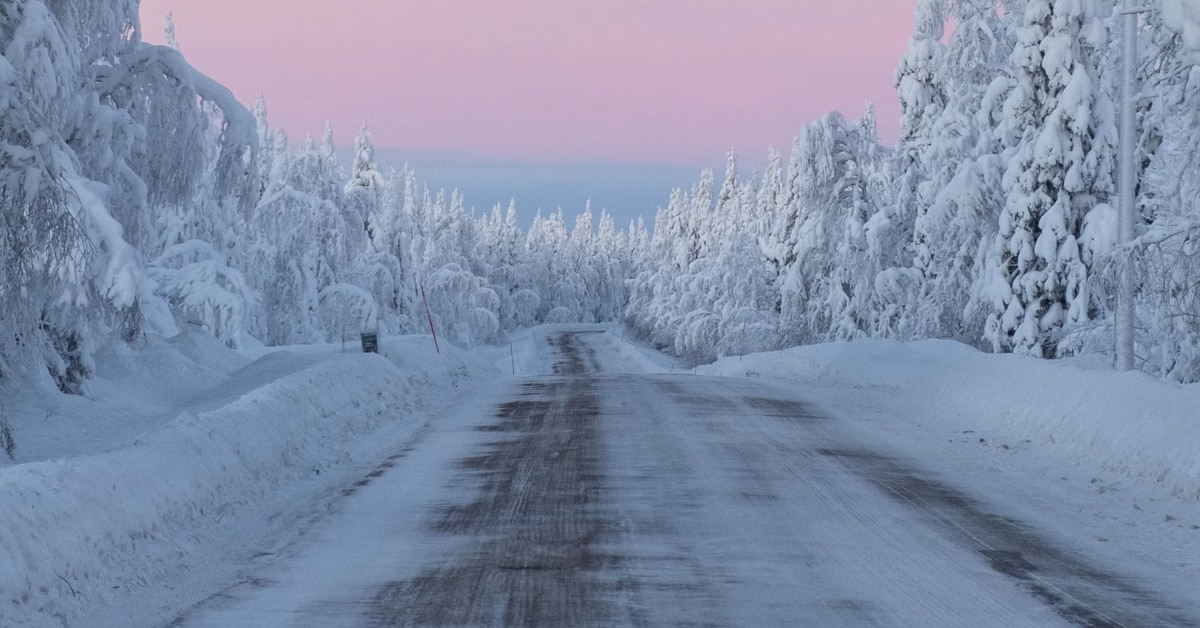 It has been a week of whiplash for us here at CoinDesk. On the one hand, we just scored an immense triumph as an organization with Consensus 2022, which wrapped up on Sunday. The conference was a sprawling, frenetic four days that proved how intense and broad the interest in crypto is. It also, if I can pat my fellow CoinDeskers on the back, proved once and for all that we are the media organization at the center of it all.

This article is excerpted from The Node, CoinDesk’s daily roundup of the most pivotal stories in blockchain and crypto news.

On the other hand, of course, in the mere two days since Consensus ended, we’ve seen an incredible rout in crypto markets, with bitcoin (BTC) and ether (ETH) both dropping roughly 20%.

There are now signs of a liquidity crunch, and maybe even insolvency, at the centralized lending platform Celsius Network ­– arguably the “other shoe” dropping after the LUNA/UST unwind. Trouble at Celsius in turn has traders worried about stETH, an important bond-like token related to the Ethereum 2.0 Merge. There are also apparently liquidity issues at Three Arrows Capital, and to top it all off, crypto exchange Coinbase just laid off 1,100 people.

There is so much to say about this moment, and we here at CoinDesk will be saying all of it in the coming weeks and months as we help you navigate the crypto crisis. But before the dominos started toppling at scale, I was planning for this column to be about the amazingness of Consensus. And I still think that’s important, because the vision and passion that was on display in Austin, Texas, last weekend is exactly how we find our way out of this mess.

Above all, Consensus was a big tent. Huge, in fact, literally and figuratively. We drew 17,000 attendees to the conference itself, and another 3,000 attended satellite events. It was the South by Southwest of crypto, complete with concerts from Disclosure and Big Boi. And it will be next year, too.

More to the point, though, the breadth of programming and perspectives was mind-boggling. For instance, I was on my way to moderate a panel and had a few moments to spare, so I stuck my head in a random auditorium – and there was Facebook whistleblower Frances Haugen, who has little crypto involvement aside from a shared concern about data harvesting.

I got to see sci-fi author Neal Stephenson and technologist Jaron Lanier in conversation with CoinDesk contributor Leah Callon-Butler. I myself got to interview one of the Baylor University bitcoin researchers, and also had a delightfully unhinged conversation with Chris Gabriel, aka MemeAnalysis, about memetics, Freud, black magic and the CIA.

Crypto, it seems clear, is becoming a Schelling point for various stripes of dissatisfaction with the status quo. A Schelling point is, very loosely, a symbol, site, technology or other focal point that draws people together to collaborate without explicit communication or coordination. Crypto has seized society’s imagination and become a site for transformative change – even if we’re not clear where it’s headed.

And here we get to the market crash. I feel immense empathy for those who are losing their jobs right now, and for those who will in the coming days and weeks. I’ve been there – I lost my job as a result of the 2018 crypto crash.

But there are also immense positives to a crypto downturn. The products failing – particularly Luna and Celsius – were substantially illusory all along, driven by inflated, unsustainable returns. It’s now becoming clear that the “profits” depositors in these systems received were essentially a game of musical chairs using venture capital money.

Coinbase, meanwhile, has admitted that it made a major strategic mistake by hiring too fast despite, as I pointed out when it went public in 2021, the brutally cyclical nature of the exchange business. And Three Arrows, a highly influential venture firm, appears to have been heavily invested in some of the most speculative and risky projects on the market.

I know it’s a terrible cliché, but it’s nonetheless true: All of this carnage is, in fact, the good news.

While we’ll certainly see more unwinds, withdrawal freezes and mysterious silences over the next few weeks or even months, the market crash will be hardest on companies and investors who have made poor decisions. As crypto expanded and hype built over the past two years, fundamentally worthless projects proliferated, minting their own ephemeral tokens and convincing uninformed retail traders and high-profile veteran hedge fund managers alike that they had value.

This sort of garbage has crept into crypto during every expansion cycle. The current downturn is the holy cleansing flame that will eliminate it, in the same way that an old-growth forest needs a good fire every once in a while to renew itself. Getting rid of fake trash built on hype and a cult of personality means that, while there may be less money sloshing around for the next year or so, a much higher proportion of that will go to credible projects.

Those who are looking to build something based on a solid idea will thrive in this environment – especially because, unlike in 2018, it seems likely there will still be substantial venture capital available. As an example, consider that OpenSea, which generated $20 billion in NFT sales in 2021, was founded in 2017, with a lot of building through 2018 and 2019. That was not just during a fallow period for crypto, it was before most people had heard the term non-fungible token.

There will be other OpenSeas, other Ethereum Name Services (ENS), other genuinely useful and profitable services or technologies developed during the coming bear market (OK, I’m ready to call it a “crypto winter” now). The best way to survive, or thrive, will be to do that building and position yourself to reap the benefits during the next big surge.

And remember that these downturns are always shorter than they seem. Personally, after losing my crypto job in 2018, it was less than two years before I was back in the industry – and having even more fun than before.