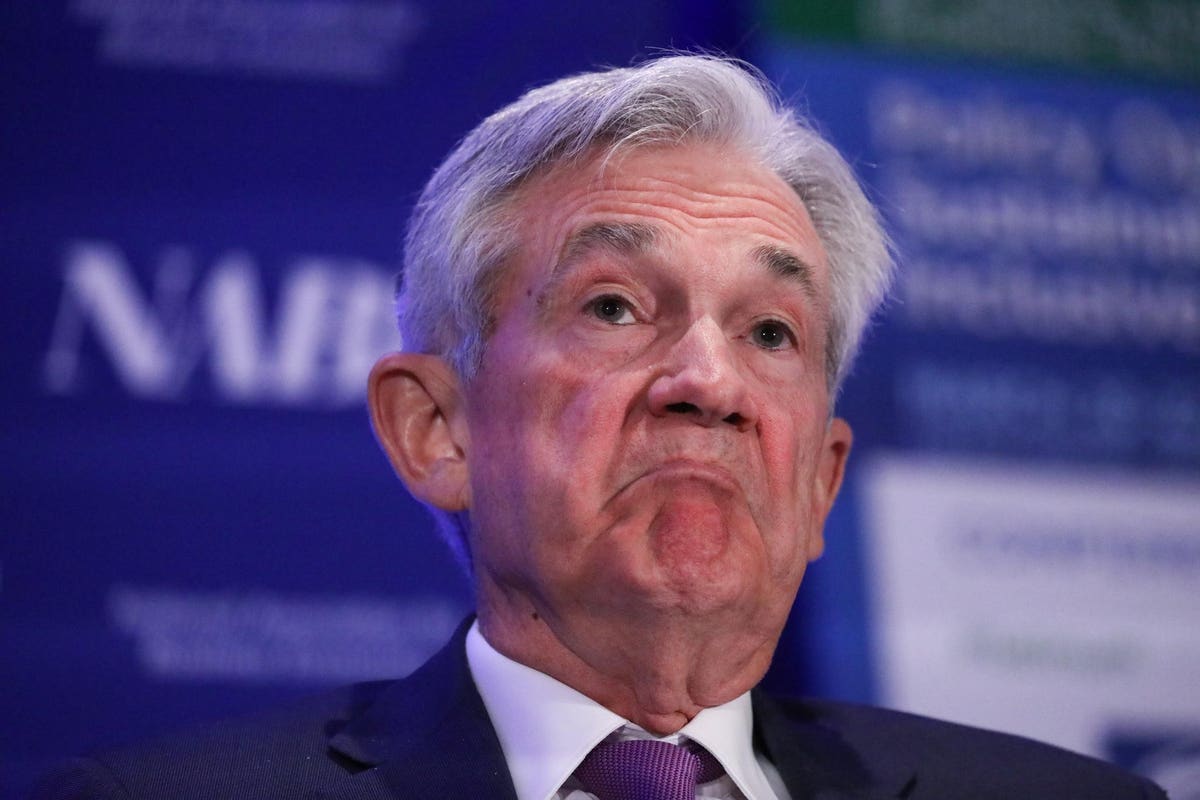 BitcoinBTC -9.3% and cryptocurrency prices have leveled off after a huge crash through April wiped around $1 trillion from the combined crypto market—triggered by a major crypto meltdown and the Federal Reserve’s increasingly hawkish stance.

The bitcoin price has fallen to lows not seen since last summer, hovering around $30,000 per bitcoin. Ethereum and smaller cryptocurrencies BNBBNB -2.3%, solana, cardano, XRPXRP -1.6%, tron and avalanche have been hit even harder by the sell-off with the ethereum price down more than 60% from its all-time highs.

Now, as the Fed pushes ahead with its inflation-busting interest rate hikes and a balance sheet reduction program, one closely-watched crypto analyst has predicted bitcoin will be “one of the best assets on the planet” once risk assets begin to recover and the Fed turns dovish.

“I think some of the best assets will be gold, U.S. long bonds, and bitcoin,” Bloomberg Intelligence senior commodity strategist Mike McGlone told Kitco News, reiterating his bitcoin price prediction of $100,000 by 2025. “The great reversion is just getting started.”

Despite bitcoin potentially heading lower in the short term, McGlone said he expects the bitcoin price and the ethereum price to “outperform” eventually.

“Right now I fully expect bitcoin to trade lower. I don’t’ know how much lower… But what I fully expect is that when we see the foundation form, which is going to happen, bitcoin and ethereum should come out ahead because they’ve outperformed for so long.”

The Fed said at the tail end of last year it would begin raising interest rates to combat persistently higher inflation than it had anticipated. Inflation eased slightly to 8.3% in April but remains at multi-decade highs.

The threat of higher interest rates—which had been cut to historic lows through the Covid-19 pandemic—sparked an ongoing stock market and crypto sell-off, with technology companies that had soared through the pandemic era leading the declines.

“Federal Reserve rate hikes are addressing the need for inflation and risk assets to decline and once things stabilize, we see bitcoin coming out ahead,” McGlone wrote in a note this week.

This week, billionaire investor Ray Dalio said he expects the Fed and central banks around the world to begin again cutting interest rates as soon as 2024 due to stagflation—a combination of high inflation and low growth—hitting the global economy.

“We are in a tightening mode that can cause corrections or downward moves to many financial assets,” Dalio, the founder and co-CIO of Bridgewater Associates, told the Australian Financial Review. “The pain of that will become great and that will force the central banks to ease again, probably somewhere close to the next presidential elections in 2024.”