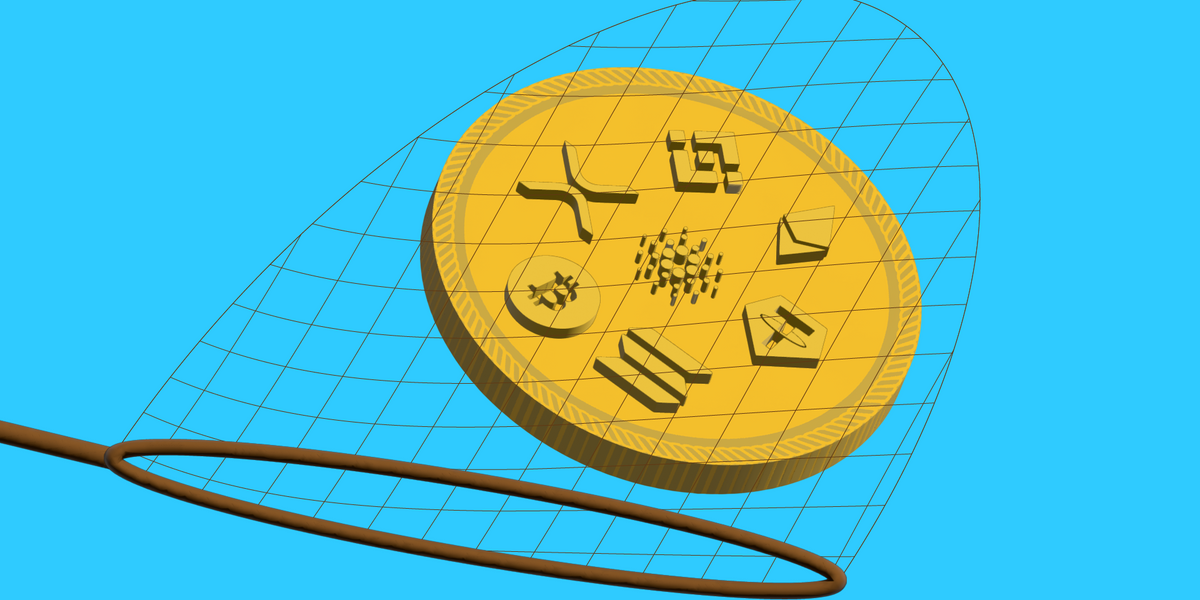 Lobbying disclosures show that around a dozen firms in the crypto space — including Digital Currency Group and Blockchain.com — are collectively spending more than $100,000 a month to promote industry-friendly legislation in New York, according to Bloomberg.

BitLicense is one of the most consequential areas of potential de-regulation. Since 2014, New York has only allowed crypto companies to operate in the state if they obtain a BitLicense, and even then, licensed companies are limited in the types of digital assets they can sell. For instance, Coinbase can only offer about half the coins available on its platform to New York customers. Several crypto companies are lobbying to make the BitLicense approval process easier, according to Bloomberg.

“Given the extraordinarily high energy usage and carbon emissions associated with Bitcoin mining, mining operations at Greenidge and other plants raise concerns about their impacts on the global environment, on local ecosystems, and on consumer electricity costs,” Sen. Elizabeth Warren wrote in a Dec. 2021 letter to Greenidge.

Greenidge says it is carbon neutral and voluntarily purchases carbon offsets. Still, the New York Department of Environmental Conservation found that greenhouse emissions produced by the plant grew almost tenfold between 2019 and 2020. Local environmental advocacy groups have expressed opposition to the plants.

Several of New York’s most powerful politicians are seemingly primed to support crypto-friendly regulation. New York City Mayor Eric Adams converted his paychecks to cryptocurrency as a gesture of goodwill and has expressed his desire for the city to become “the center of the cryptocurrency industry.” Likewise, Adrienne Harris, the state’s superintendent of the Department of Financial Services, sat on the board of the Digital Dollar Foundation, which was created to promote a U.S. central bank digital currency.

Still, in a deep blue state like New York, deregulation of the crypto industry may well be seen as contrary to the strong environmental and consumer protections the state government often supports. If New York does want to attract crypto firms, it will be competing against states such as Texas that have seemingly embraced crypto with little reservation and even less regulation.