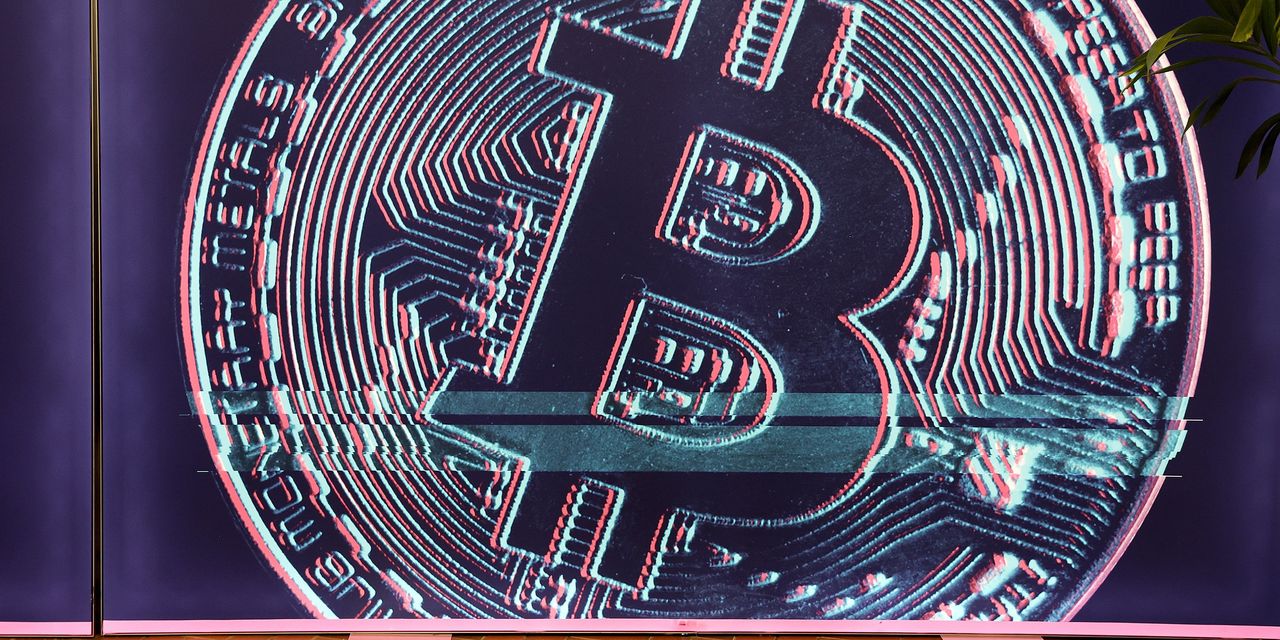 Cryptocurrencies are near a phase of hyper adoption, similar to what the internet experienced in the mid-to late 1990s, Wells Fargo said.

Digital assets are following an adoption pattern similar to other recent technologies, such as the internet, according to a Monday report by Wells Fargo’s global investment institute. “Adoption typically started slowly, hit an inflection point, and then steeply accelerated,” the report noted.

While the rise of the internet can be linked to the growth of personal home computers in the early 1980s, by 1995 only 14% of U.S. adults had internet access, according to Pew Research. The rate rose significantly to 46% in 2000.

Like the internet in the 90s, crypto “could soon hit a hyper-infliction point”, Wells Fargo noted in the report. About 13% of Americans bought or traded cryptocurrencies in the past 12 months, similar to the internet’s adoption rate in 1995, the report wrote.

Despite such potential, Wells Fargo warned that investors should be patient and prudent in their crypto investments, recommending qualified investors to seek professional management through a private placement, instead of buying crypto directly from exchanges or investing in bitcoin futures-based exchange-traded funds.

“Early-stage investing is often fraught with violent boom and bust cycles, as many a dot-company and investor can attest from 20 years ago,” researchers at Wells wrote. “More than 16,000 cryptocurrencies exist today, and if history is any guide, many will fail (or at least fail to scale).”

The so-called “dot-com bubble”, which was boosted by speculation in internet-related companies, burst in early 2000s, as the Nasdaq COMP plunged 78% in 2002 after hitting a record high in 2000.