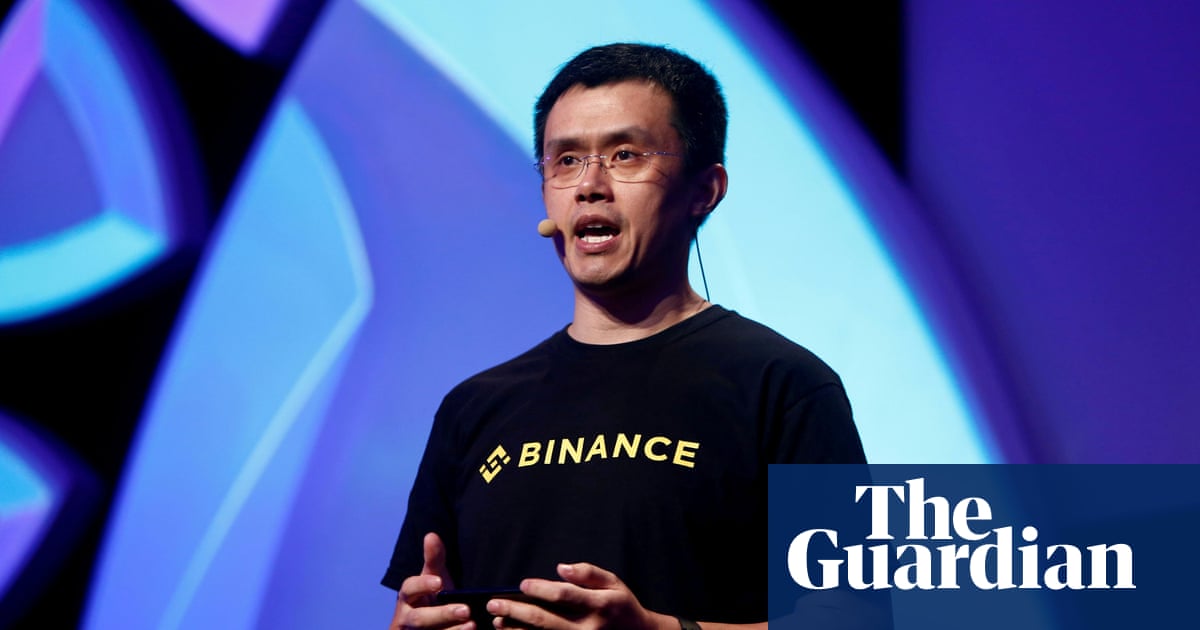 It is not the place for cryptocurrency exchanges to block transactions by Russian users, the founder of one of the largest trading platforms has said, amid concern that digital currencies will be used to bypass sanctions.

The chief executive and founder of Binance, Changpeng Zhao, said the company was “not in a position to sanction, like, populations of people”.

“There are a few hundred individuals that are on the international sanctions list in Russia, mostly politicians, and we follow that very, very strictly,” Zhao told BBC Radio 4’s Today programme.

“We differentiate between the Russian politicians who start wars and the normal people, many normal Russians do not agree with war.”

He added: “We are not political, we are against war, but we are here to help the people.”

Cryptocurrency exchanges – which enable the trade of digital currencies including bitcoin and ethereum – and have been coming under pressure to comply with western sanctions, by blocking transactions with Russia, amid fears that crypto could allow the Kremlin to bypass restrictions designed to cut it off from the international banking system.

The UK, EU, US and Canada moved at the weekend to expel Russian banks from Swift, the main global payments messaging system used by banks, and have also sought to prevent Russia’s central bank from using its foreign currency reserves.

Some now fear that the Russian government and its banks could aim to use crypto as a backdoor, as an alternative measure of international exchange to the dollar.

Zhao, known as “CZ”, said he did not know how many of the platform’s accounts had been frozen as a result of links with Russia but insisted that Binance knows its customers and would not allow sanctioned individuals to use its services.

Ukraine’s deputy prime minister has called on crypto exchanges to block the addresses of all Russian users, a plea which has so far been resisted by the largest exchanges including Binance and Nasdaq-listed Coinbase.

“The right level of sanctions is not a debate with us. We don’t make sanction lists,” Zhao said.

Zhao said he did not believe that cryptocurrencies – which are held on a decentralised ledger – would enable people to dodge sanctions.

Zhao, whose personal wealth has been estimated at $1.9bn (£1bn) by Forbes magazine’s billionaires list, said Binance had donated $10m to aid the humanitarian effort in Ukraine and help those fleeing the conflict.