Bitcoin Foundation Chairman Brock Pierce weighs in on what he believes will happen to crypto.

Bitcoin Foundation Chairman Brock Pierce compared cryptocurrencies to the dot-com bubble of 1999 and 2000 on Monday as bitcoin dropped to its lowest level since July 2021.

“Many of these projects will go to zero, but many of them will become the eBays, the Amazons, the PayPal of our time and future, but with probably even greater success.”

The dot-com bubble was a quick rise in U.S. equity valuations mostly due to investments in internet-based companies in the late 1990s. 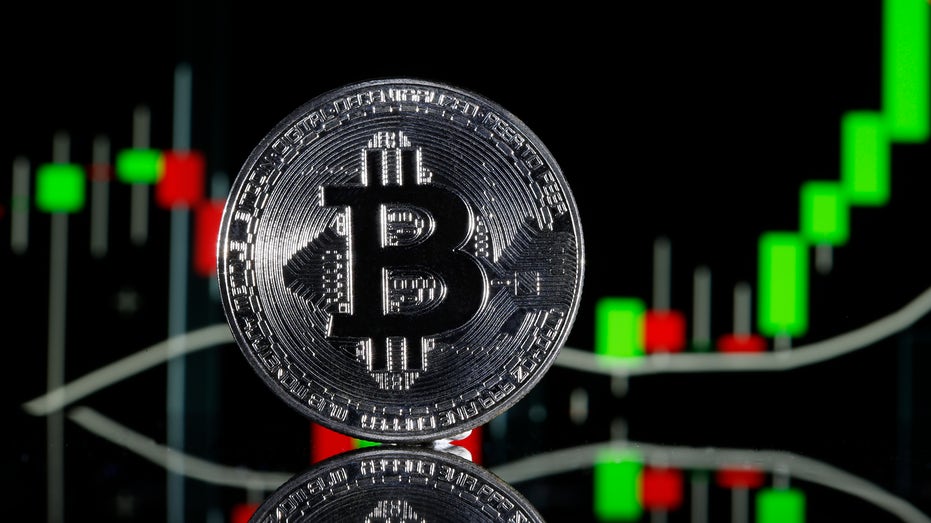 Asset bubbles develop when the economy is thriving and investors in a particular asset purchase large quantities of that asset on the belief that it will sell for a higher price. But if those asset prices plummet, and if enough people had significant exposure to that asset, it could drain the value of people across the country.

GET FOX BUSINESS ON THE GO BY CLICKING HERE

Bitcoin and other cryptocurrencies have had some rough weeks in anticipation of and following the half-point interest rate hike by the Federal Reserve. It was the second of several anticipated increases this year as the central bank seeks to combat soaring inflation, which is at a high not seen in four decades.

This past year, tighter monetary policy has impacted both stocks and cryptocurrencies.

U.S. stocks also fell on Monday as investors brace for another week of volatility amid a fresh report on inflation as well as the winding down of the first-quarter earnings season.

Crypto is currently trading in line with so-called “riskier assets” like tech stocks.

The tech-heavy NASDAQ fell 1.5% last week, and has lost about 27% year to date, hurt by the potential of persistent inflation, which is forcing the Fed to raise rates despite slowing growth.

Pierce argued that despite all the volatility in the crypto market, he thinks “the technology is going to continue to exist” and is “going to change the world.”