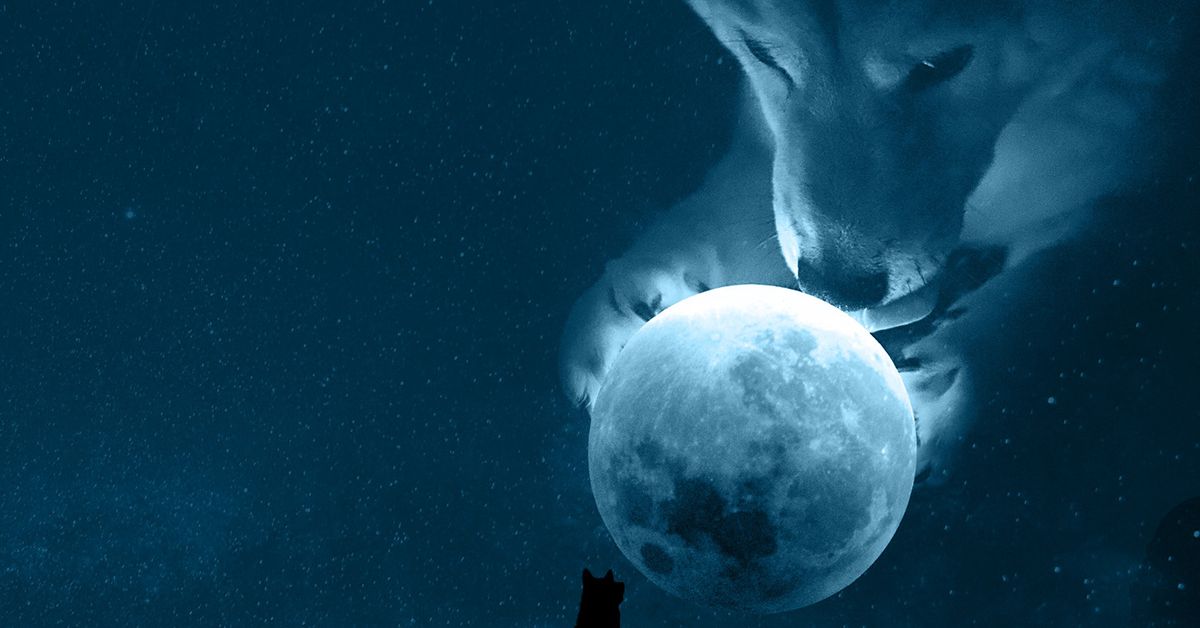 Dogecoin (DOGE), the biggest meme cryptocurrency by market cap, has gained 21% in the past seven days to trade near nine cents, the most since June 1. Shiba inu (SHIB), the self-proclaimed dogecoin killer, rallied more than 50%, hitting a three-month high of $0.00001700, according to CoinDesk data. Market leaders bitcoin (BTC) and ether (ETH) have risen just 3% and 11%, respectively.

Some investors are concerned because meme token rallies have often proved to be contrary indicators, telling you to step away from the herd and lighten up on market-wide bullish exposure. After DOGE chalked up a triple-digit rally in April 2021, outshining bitcoin and ether, the crypto market valuation halved to $1.25 trillion in two months. Similarly, SHIB’s late October-early November surge saw crypto market valuation peak above $3 trillion before tumbling back.

Pundits have criticized dogecoin and its peers for the lack of use cases. That may be why rallies in the tokens are taken to represent market froth indicating bull-market tops. One analogy would be how traditional market analysts see record-setting art auction prices as predictors of financial market bubbles and economic collapse.

However, the latest jump in meme tokens appears news-driven and doesn’t represent a speculative frenzy, according to trader and analyst Alex Kruger.

“Some crypto traders may be worrying about the end of this bull run as dog coins take off. Dog coins ramping up marked the end of the two 2021 bull runs,” Kruger tweeted. “However, dig in, and you’ll notice this dog run just started and is news driven. The DOGE run in particular looks sound to me.”

Dogechain, an Ethereum-compatible smart contract network built using Polygon Edge, went live early this month and gained plenty of attention on social media. The community has billed the project as “layer 2 for dogecoin,” enabling the creation of decentralized applications and non-fungible tokens (NFT). So, at least in the eyes of the DOGE community, the token is now more than just a joke.

“The surge of dogecoin can largely be attributed to the Dogechain announcement,” Igneus Terrenus, spokesperson at crypto exchange Bybit, said. “Sometimes a nine-figure VC check is less powerful an instrument for [a layer 1] than having the word ‘doge’ in your name.”

Terrenus added: “Crypto is highly reliant on meme culture, and projects able to carve out a sizable share of attention often benefit from a price point of view.”

In any case, it may be too early to call the meme token rally a sign of speculative frenzy, considering DOGE and SHIB are still 80% below their highs. While bitcoin has gained over 30% in two months, even the market leader is down 65% from the record $69,000 reached in November. The market has been in a consistent downtrend since November, mainly due to U.S. Federal Reserve monetary tightening. It’s unlikely traders are gambling money to make quick bucks out of cheap coins like SHIB and DOGE.

Matthew Dibb, chief operating officer and co-founder of Stack Funds, said it’s common for alternative cryptocurrencies, including meme tokens, to rally on the coattails of ether.

The native token of Ethereum’s blockchain has doubled to $2,000 in the past four weeks as developers announced mid-September as the tentative time for the long-awaited technological upgrade dubbed /”the Merge.”

“Speculators will seek to rotate holdings into more risky tokens when the ETH price is strong,” Dibb said. “We’re seeing an appetite for meme coins again and low liquidity 2017 era tokens such as EOS.”

Perhaps investors looking for clues on whether the market bounce is running out of steam should look at other factors.

“Macro headwinds in terms of the Fed’s approach in taming inflation and supply chain issues, the Ethereum Merge and its attendant speculative trading, and the Mt. Gox bitcoin unlock remain the greater variables for the broader market than the largely harmless fun of memecoins such as DOGE,” Bybit’s Terrenus said.