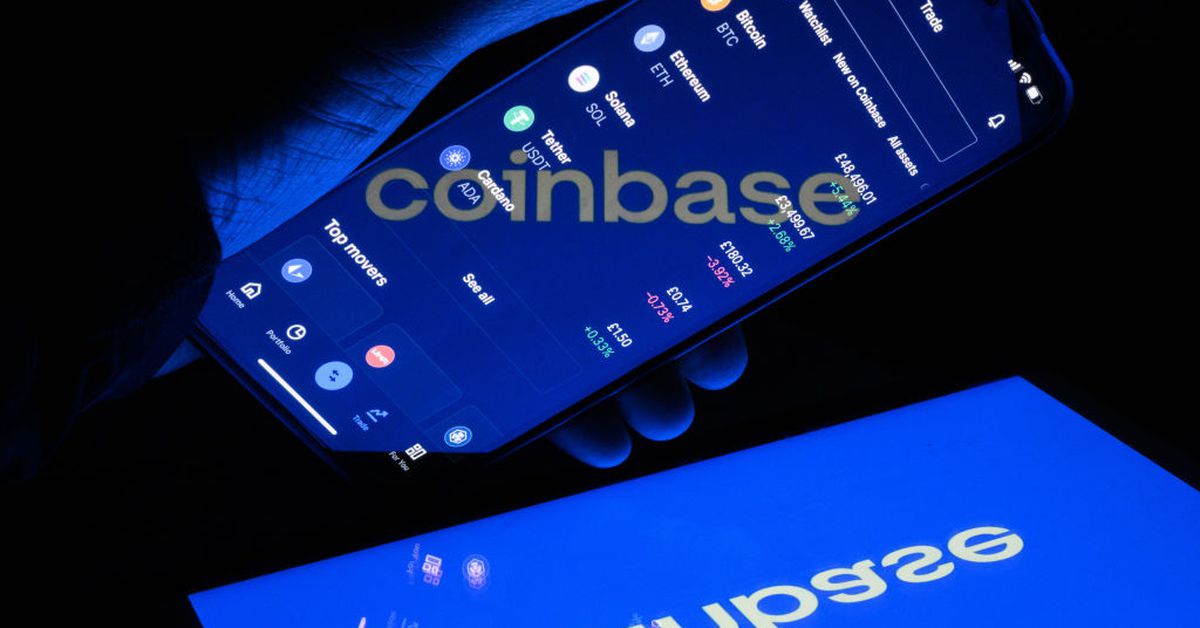 Coinbase Global (COIN) has agreed to make a strategic investment in Singapore-headquartered cryptocurrency exchange Zipmex, according to a report by The Block.