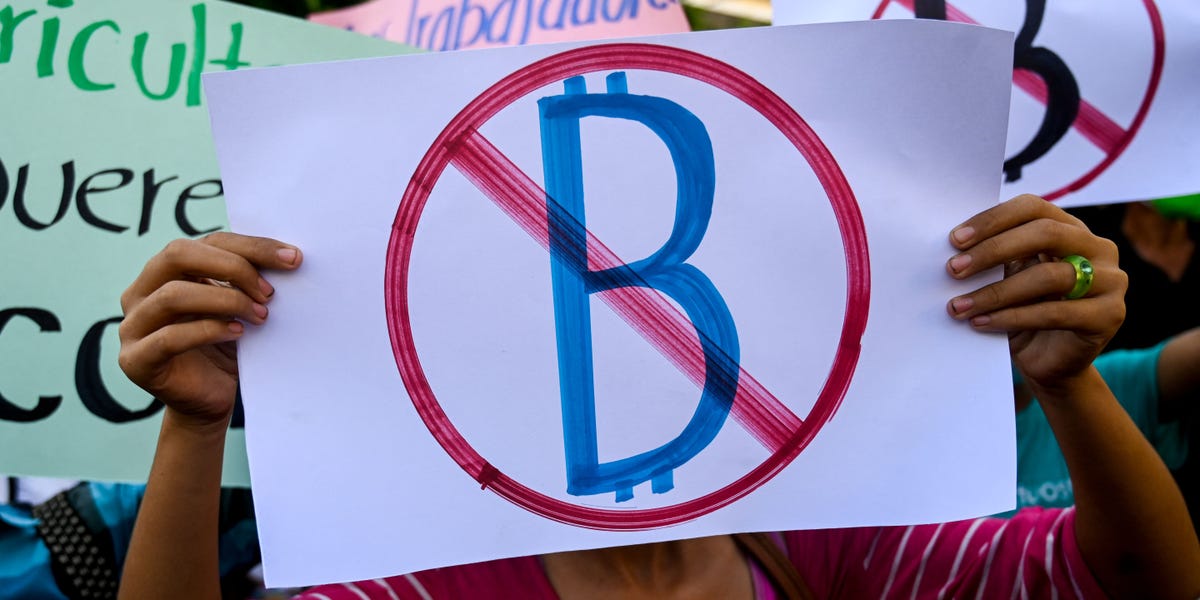 Crypto markets could be set for another “winter” of price crashes and could fail to recover for years, analysts at investment bank UBS have warned, as clouds gather to take the shine off digital assets.

Interest rate hikes from the Federal Reserve in 2022 are set to dent the appeal of cryptocurrencies such as bitcoin in the eyes of many investors, the analysts, led by James Malcolm, said in a note to clients on Friday.

That’s because rising interest rates are putting paid to arguments that bitcoin is a good alternative currency or store of value, they said.

Other factors are the technology has a lot of shortcomings, and regulation could stymie the development of the industry.

Bitcoin’s price has slumped in recent weeks as markets became more convinced the Federal Reserve would raise interest rates three or more times in 2022. The leading cryptocurrency by market value was down around 1% to $42,722 Monday, far below a record high of close to $69,000 touched in November.

But the UBS analysts believe there are reasons to think things are about to get worse, leading to a “crypto winter” where assets slide and then fail to come back for a long time.

The last crypto winter occurred at the end of 2017 and early 2018, when bitcoin tumbled from around $20,000 to stand below $4,000 more than a year later, causing many investors to lose interest in digital assets.

If central banks are moving to get a handle on inflation, then that damages the argument that investors should hold bitcoin as protection against price rises, , Malcolm and his colleagues said.

It’s also simply bad for the price, as central bank stimulus was a key factor lifting crypto tokens in 2020 and 2021.

The Fed, which held US interest rates low last year, is seen as likely to bring in at least three increases this year, as it grapples with sky-high inflation.

The analysts also said there’s also a dawning realization among crypto investors that bitcoin is not “better money”, because it’s very volatile and its limited supply makes it inflexible.

Another problem that could lead to a sharp fall in prices is the shortcomings of crypto technology.

For example, blockchain technology is hard to scale up because of its decentralized design, which requires all members of the network to be able to oversee and verify transactions, the UBS analysts said.

“High-flying stablecoins and [decentralized finance] projects seem almost sure to face bigger setbacks from authorities in the coming months.”