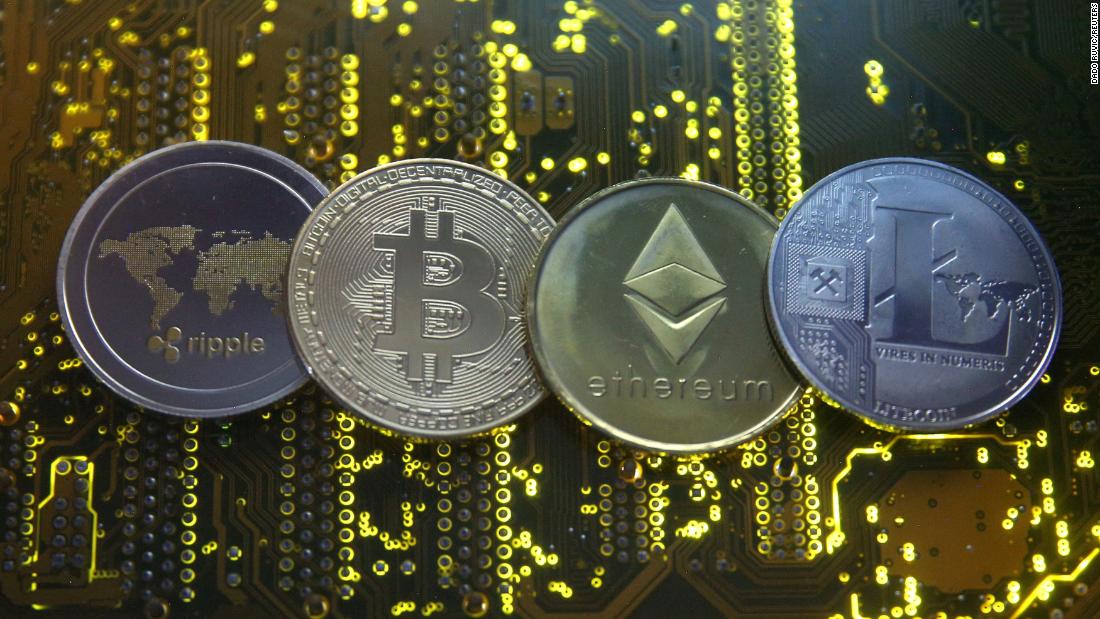 The Celsius Network, which has 1.7 million customers, said that “extreme market conditions” had forced it to temporarily halt all withdrawals, crypto swaps and transfers between accounts.
“We are taking this necessary action for the benefit of our entire community in order to stabilize liquidity and operations while we take steps to preserve and protect assets,” the company said in a blog post.
The UK-registered company has about $3.7 billion in assets, according to its website. It pays interest on cryptocurrency deposits,and loans them out to make a return.
Binance, the world’s biggest cryptocurrency exchange, suspended withdrawals on its bitcoin network for a few hours on Monday.
The company said it made the decision because some transactions had gotten “stuck” and were causing a backlog.
“We are still working to process the pending Bitcoin (BTC) network withdrawals, and this is estimated to be completed in the next couple of hours,” the company said in a statement.
The cryptocurrency market has taken a hammering in recent months after its pandemic boom turned to bust. As the world’s major central banks have hiked interest rates to tame spiraling inflation, traders have rushed to ditch riskier investments, including their volatile crypto assets.
Bitcoin, the world’s most valuable cryptocurrency, has lost 15% in the last 24 hours — putting it about 66% below its all-time high in November last year, when it traded around $69,000, according to data from Coinbase. Bitcoin fell below $24,000 Monday, sending the crypto to its lowest level since December 2020.
Ether, the second-most-valuable digital coin, plunged 17%, and has now lost about 75% of its value since November.
So-called “stablecoins” — cryptocurrencies that are tied to the value of more traditional assets — have also taken a hit. Tether, a popular stablecoin, broke its peg to the US dollar in May, puncturing the view that it could serve as a hedge against volatility.
TerraUSD, a riskier algorithmic stablecoin that used complex code to peg its value to the the US dollar, collapsed the same month, wiping out the savings of thousands of investors. The coin was valued at a little over $18 billion in early May before it crashed, according to data from CoinMarketCap.
Celsius Network did not say when it would allow customers to withdraw their deposits again, only that it would “take time.”
Meanwhile, governments are watching the fallout of the crypto crash closely and could move to protect investors.
“There are many risks associated with cryptocurrencies,” United States Treasury Secretary Janet Yellen told the Senate last month. She said her department was due to release a report on the matter.
— Julia Horowitz contributed reporting.