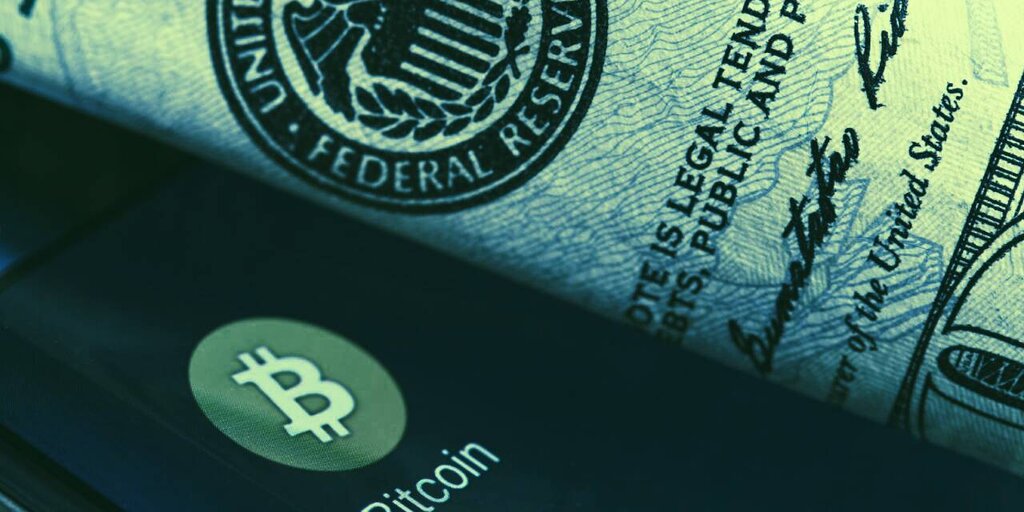 Crypto markets dipped today after the Federal Reserve released minutes from its July meeting in which the agency said it would continue to hike interest rates in order to tame inflation.

The world’s biggest cryptocurrency by market cap was at the time of writing trading for $23,303.53. Ethereum, the second largest digital asset, was priced at $1,844.10, CoinGecko data showed.

The minutes from the U.S. central banking authority’s July 26-27 meeting reveal that inflation was still too high, despite the labor market being strong and unemployment very low—and there was no evidence it would subside just yet.

“Participants observed that inflation remained unacceptably high and was well above the Committee’s long-run goal of 2 percent,” the minutes said.

It added that it would need to slow the pace of rate increases “at some point” but that would depend on future data.

Inflation in the U.S. is currently at a four-decade high. Most countries around the world are also suffering from rising prices.

Bitcoin, Ethereum and virtually every other coin and token in the crypto market have been largely correlated with U.S. equities this year.

Investors holding cryptocurrencies have mostly sold them with “risky” assets, like tech stocks, instead preferring to hold onto U.S. dollars. This has helped cause the dollar—the world’s largest reserve currency—to climb relentlessly.