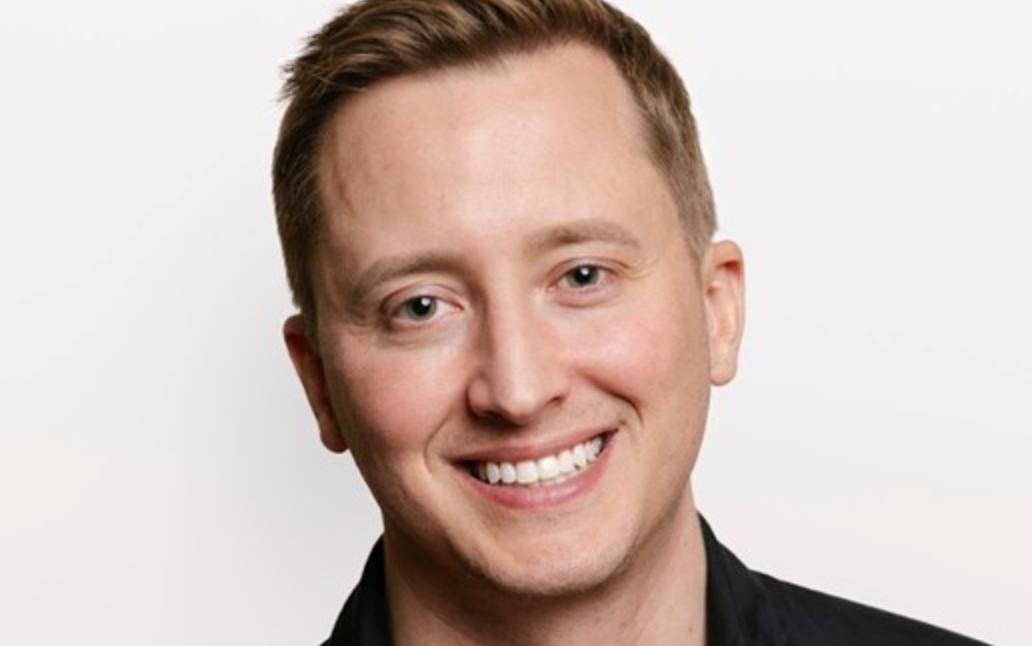 Multiple reports this morning are suggesting that Binance.US, the American franchise of the world’s largest crypto exchange, Binance, would purchase the assets of the embattled crypto lender Voyager Digital for $1.02 billion.

That is not quite what is going on.

The Binance.US bid, which was selected by Voyager, is only going to see about $20 million transferred to the bankruptcy estate. The remainder comes from what a Voyager press release calls the current market prices for its assets, noting that the final value will be set in the future.

A better way to look at the deal may be by thinking about the $20 million to be sent from Binance.US as a purchase price for the right to acquire 3.5 million of Voyager’s customer accounts. Once those funds get transferred and then dispersed to clients, which will not happen until the bankruptcy court decides the prorated share that each account will receive, it will be up to Binance.US to try to keep the customers and their assets on the platform.

Voyager will seek the approval of the bankruptcy court to enter into the asset purchase agreement at a hearing on January 5. The sale will be conducted in accordance with a Chapter 11 plan, which will be subject to a creditor vote. A source familiar with the deal suggests that funds will not be transferred to Binance.US until March.

Anyone following crypto knows how volatile the market can be. Forbes CryptoAsset & Blockchain Advisor looks at the universe of viable crypto assets with proprietary analysis and insider crypto knowledge to guide you to the best choices.

The structure of this deal is similar to the September agreement between Voyager and FTX.US, the U.S. affiliate of crypto exchange FTX, which would have sent $51 million to Voyager in exchange for moving what was at that time $1.422 billion worth of crypto to FTX. Binance participated in the original auction process over the summer, offering to acquire the assets for a $50 million fee. Voyager ended up taking a similar offer from FTX, which increased its bid substantially from an original offer of $15 million.

The deal appears to be part of Binance.US’ cost-driven effort to expand and acquire customers after the exchange has recently forgone trading fees on bitcoin and ether, the two most popular cryptocurrencies.

VGX, Voyager’s native token, rallied almost 40% after the winning bid was announced this morning. It has since given back almost half of those gains.